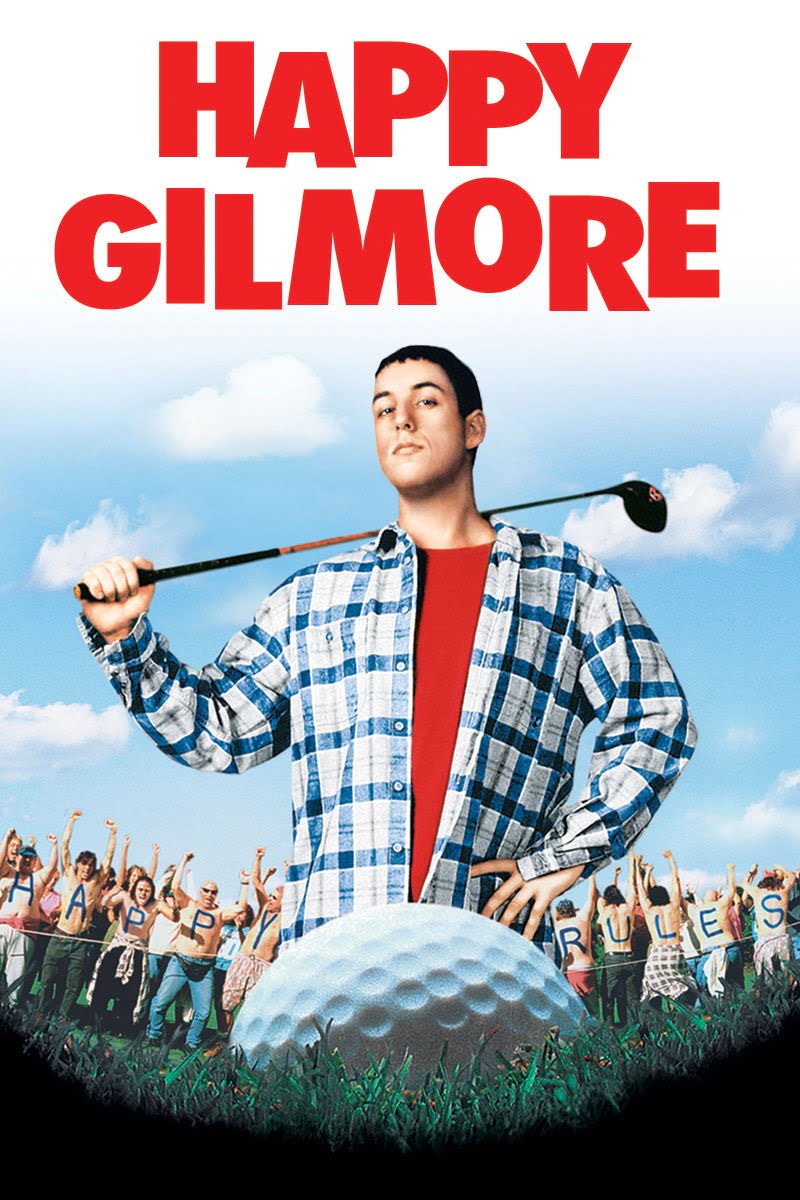 Adam Sandler’s cult classic, Happy Gilmore, was filmed in many locations all over Vancouver, Canada.

Lets go on a the Happy Gilmore filming location tour!

Location # 1 is Grandma Gilmore’s House. The actual old rustic house that’s used in the film is located in Vancouver, BC.

Location #2 is the Silver Acres Retirement Home where Happy drops off Grandma Gilmore, where she’s forced to deal with Hal L. the Orderly in the Nursing Home played by Ben Stiller.

Location # 3 is the house that the Golf ball hits at the end of Happy’s’ street.

Location # 5 is the golf course used in the film was the Pitt Meadows Golf Club British Columbia. All of the classic scenes were filmed here including the Bob Barker vs. Happy fight.

You too can play a round of Golf at the same place Happy won the golf match. The physical address is 13615 Harris Road Pitt Meadows, BC V3Y 2R8