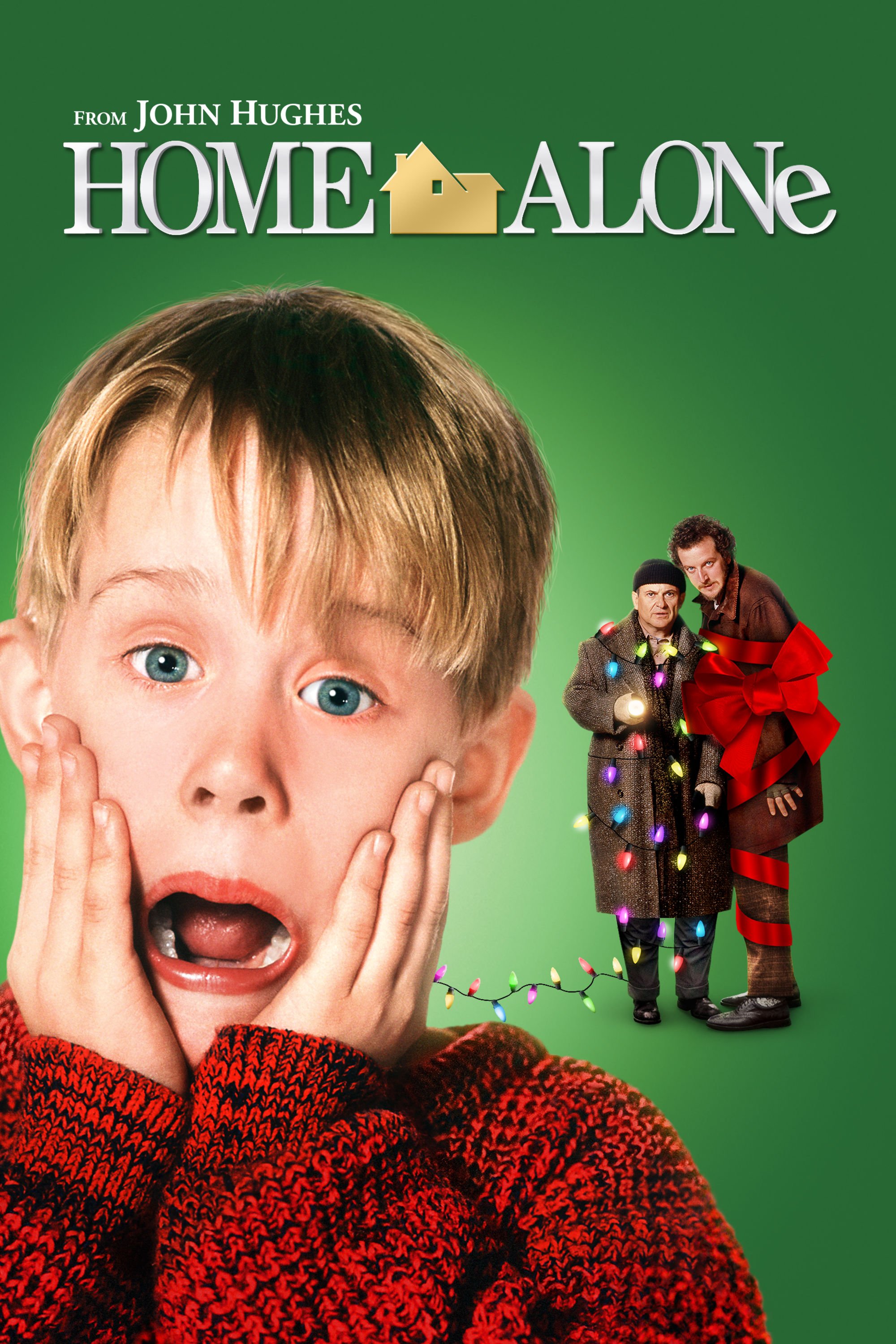 The cult classic Christmas movie “Home Alone” starringMacaulay Culkin & Joe Pesci was filmed on location in the State of Illinois, with many scenes being filmed around Winnetka, IL and surrounding areas, including Chicago.

Filming Locations show
1. The McCallister House
2. The Church
3. The Airport

The McCallister House is one of the most recognizable family homes in the world because of the Home Alone franchise. In Home Alone 1, the house served as a place where the family lives as well as where some trouble happens (no spoilers here). As far as house scenes, the full movie was filmed at this house.

The house is located on the block of Lincoln Ave in Winnetka, Illinois.

* Be aware * This house is private property and we suspect folks live there.

The Church is actually located nearby the house on the block of West Lake Avenue, Wilmette, IL.

The Airport where the family takes their trip is actually the O’Hare International Airport in Chicago, IL located at 10000 W O’Hare Ave, Chicago, IL 60666.

Behind The Scenes | It Was Filmed Here |