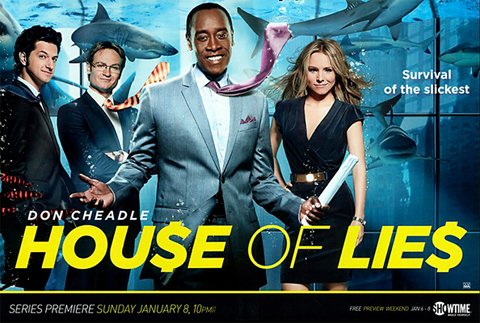 The Pod Goes to a Strip Club – Episode 1

Lukas gets murdered in a drive-by (episode 10)