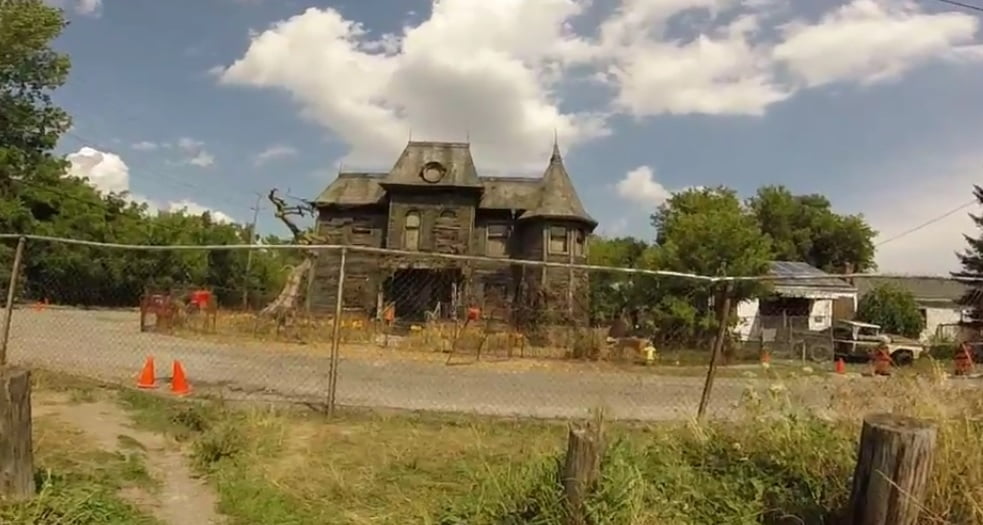 Where is the creepy house located?

The old creepy house was built in a small neighborhood in Oshawa. Shortly after filming wrapped up, the building was torn down 🙁

TORONTO – The remake of the 1990 classic “IT” is now filming at the Pinewood Toronto Studios, Port Lands, Toronto, Ontario, Canada

Thank you “RitaK5′ for the tips!

Where is the Police station located?

Where is the town located?