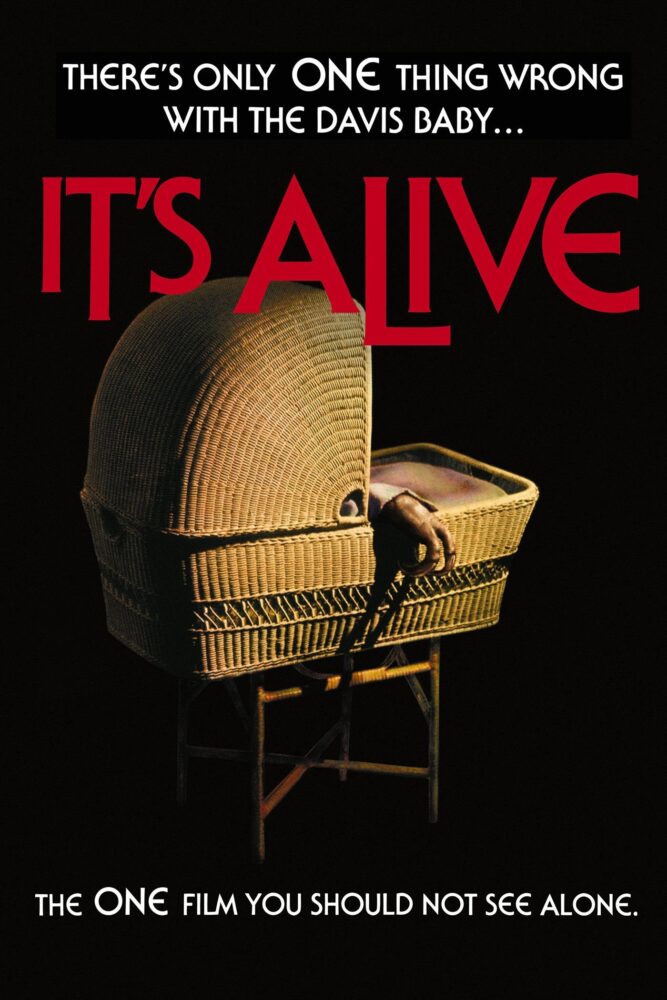 The 1974 classic horror movie “It’s Alive” by Larry Cohen, starring John P. Ryan, Sharon Farrell, Andrew Duggan, was filmed in Southern California in the the San Fernando Valley area (just north-west of Los Angeles). Cities including North Hollywood, Beverly Hills were said to have been used for this scary movie.

Exterior shots of the Hospital was the Victory Hospital located in North Hollywood. Same Hospital seen is all the episodes of Scrubs.

The Mansion used in the movie is Larry Cohen’s vintage Spanish-style home. on Coldwater Canyon, in Beverly Hills, CA

Written and Directed By: Larry Cohen

Tips Provided By: Larry Cohen himself (for real)

Plot Summary: The Davies expect a baby, which turns out to be a monster with a nasty habit of killing when it’s scared. And it’s easily scared.

Behind The Scenes | It Was Filmed Here | Where Was It Fil