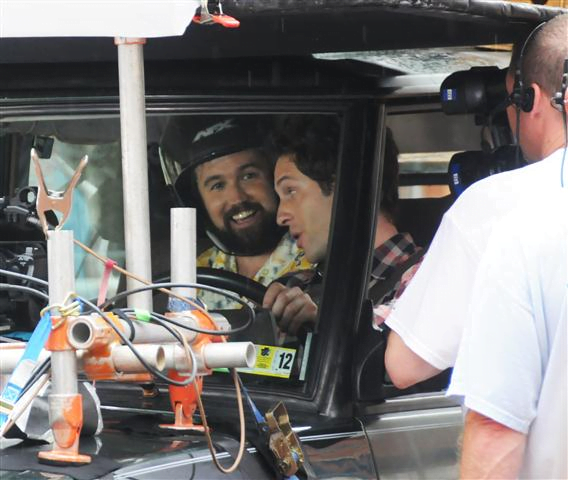 The old “Nate Starkman & Son” building located in Los Angeles is the actual location where “Paddy’s Pub” can be found. 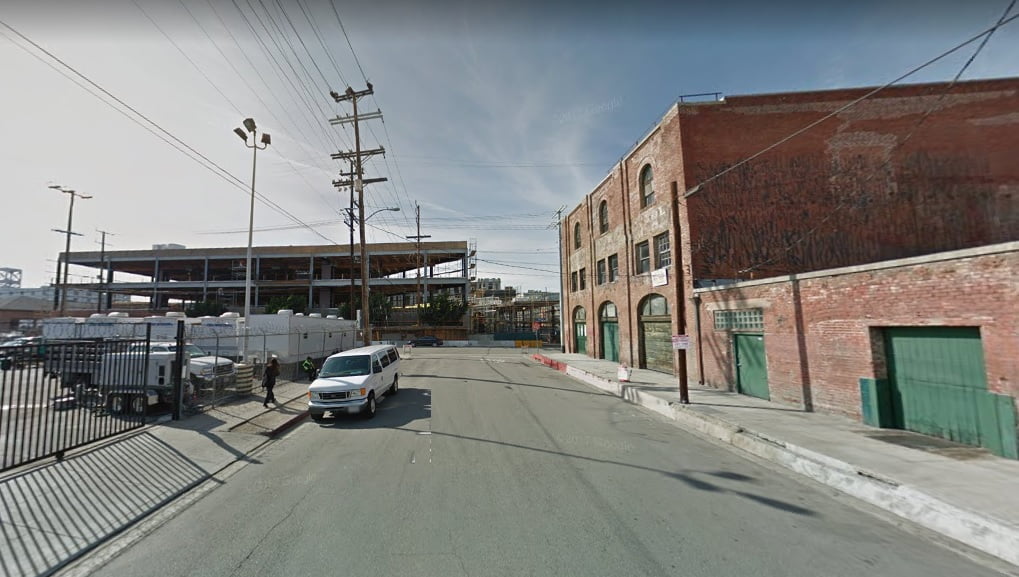 This location is not opened to the public, sorry!


Thank you “glendowyn” for the tip!