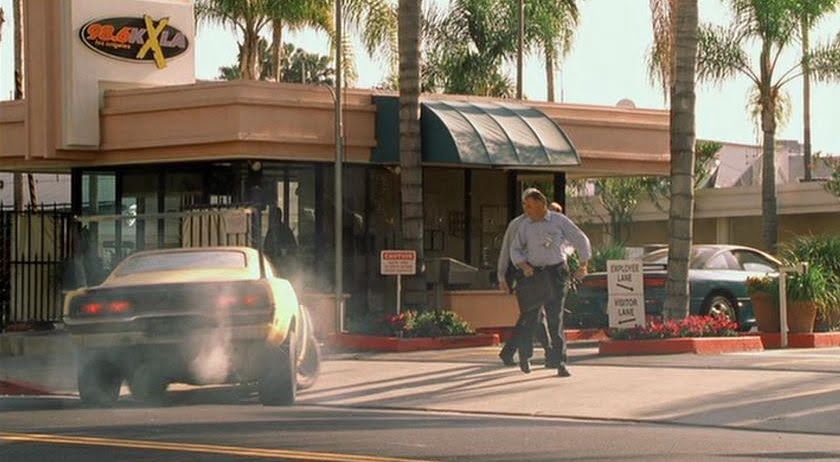 Where does young Joe get left behind when he’s a kid?

In the movie, Joe Dirt’s parents leave him at the Grand Canyon. This scene was actually shot at the Dead Horse Point State Park, in Utah.

Vasquez Rocks Park was where little Joe Dirt was looking for his parents as the place closes and everybody leaves.

Where does Joe Dirt work as a Janitor?

Do you recognize a location in the movie? Send us a Tip Here!

Where is Joe’s Parent’s Trailer?

When Joe’s bad parents hear him on the radio, they contact him and invite him to Simi Valley, California. This scene wasn’t filmed in Simi, it was filmed at the Fletcher Oil Refinery in Carson, California.