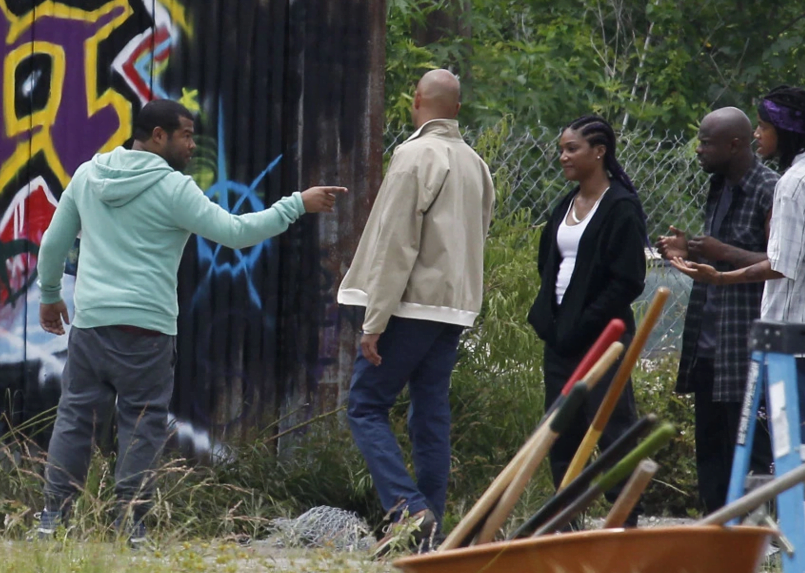 2 Friends try to get their stolen kitten back by posing as gangster drug dealersnd The Scenes | It Was Filmed Here | Where Was It Filmed?