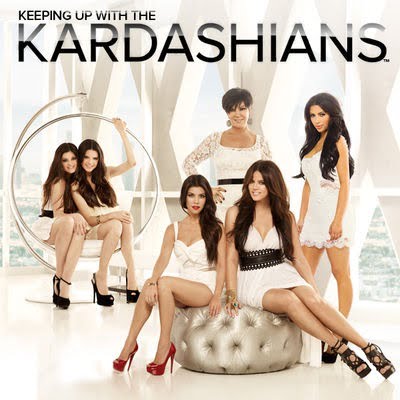 Keeping Up With the Kardashians: TV Series (2007 – ) Filming Locations

Keeping Up With The Kardashians mainly takes place in the well-known town of Calabasas, California, which is about 20 minutes outside of the city of Los Angeles. Calabasas has increased in popularity in the recent years as it’s become the foothold of many famous stars and celebrities.

09/20/2016 – The Kardashians were spotted filming season 16 at the Villa in Woodland Hills, California Fun Film Fact: Jane The Virgin” was being filmed across the street from this location on the same day…

In the hit TV Show Keeping Up With The Kardashians, Kim has to take her dog (a chihuahua) to a Beverly Oaks Animal Hospital by the name of Beverly Oaks Vet. This is located in Sherman Oaks, California at the address shown above. The episode this was done in was shot on 1/11/2010 and the episode name is “Must Love Dogs”. If you’re a huge fan of KUWTK like we are then you’ll truly appreciate this location. beverlyoaksvet.com If you don’t already know some back history behind the show, it revolves around a growing family named – you guessed it – the Kardashians. Some members of the family were born with the Jenner last name but this doesn’t change anything for the Kardashians as a whole – as they’ve easily started to embrace the Jenners as being apart of the family. Mainly it showcases relationships and other aspects of their lives whether they are travelling or doing business deals – this show is an entertaining one to watch and is one of the most watched shows in the US and most likely the world. You would have never imagined a family like this grow to the point they are now but who are we to have a say in it. The show takes place on E! Entertainment and usually has new episodes on Sundays. Check your local TV Show listings for an exact time the show is on – as it will probably be on sooner than you think.

WHERE IS KUWTK FILMED AT? WHERE IS KEEPING UP WITH THE KARDASHIANS FILMED?

‘Keeping Up With the Kardashians’