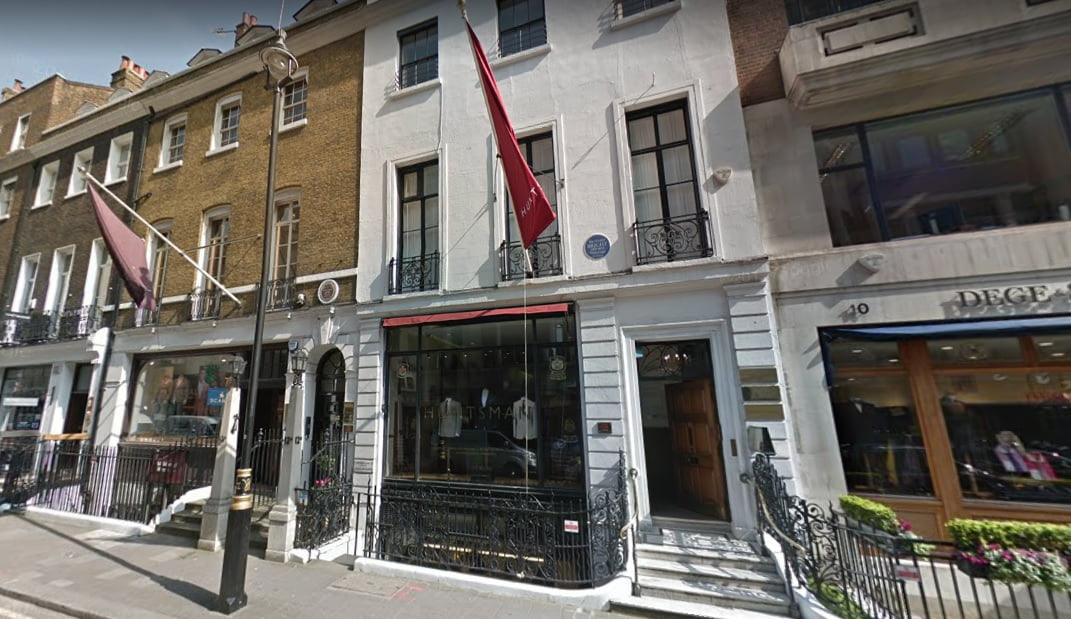 The Council Estate where Eggsy lives