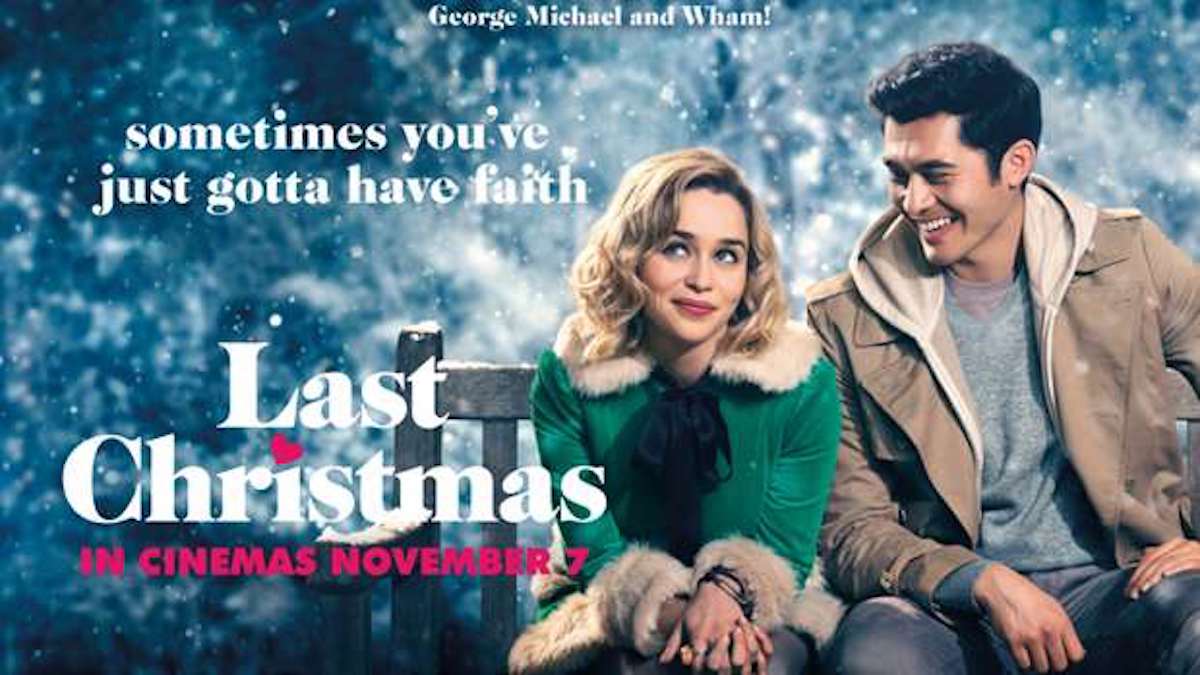 The romantic comedy, Last Christmas, starring Emilia Clarke & Henry Golding, was released in 2019 and was filmed in London, England.

Most of outdoor Christmas scenes were filmed at the Covent Garden, London, England, UK

Based on: “Last Christmas” by George Michael

Continue Reading
Advertisement
You may also like...
Related Topics: