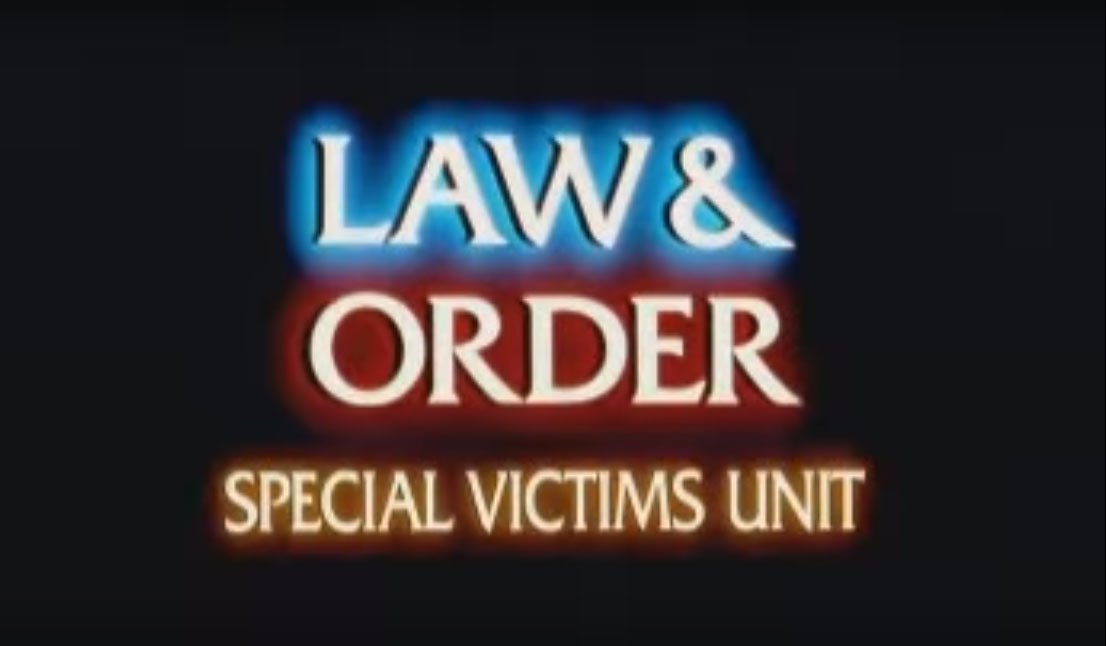 Law & Order: Special Victims Unit is an iconic show that has filmed in locations all over New York City. In its 19 year run, it has been filmed at each borough in the city, making it a virtual tour of the Big Apple.

Of all the filming locations for SVU, One Police Plaza is the one that has been used the most. Much of the show’s scenes are set there and eagle-eyed New Yorkers would know right away if an alternate location was used as One Police Plaza.

Located in Chelsea, the Highline Hotel has also been featured in episodes of SVU. Before being rebranded as a hotel the building held the General Theological Seminary. Regular viewers of the show will easily recognize this building from outside.

In 2013 Law & Order: SVU was given the green light to film scenes for an episode at the French Embassy. Located on Fifth Avenue in Manhattan, the French Embassy has been seen in other iconic TV shows and even movies such as Gone With The Wind.

On the cusp of upstate New York lies Yonkers, where scenes for SVU were reportedly filmed around the Riverdale Avenue/Hudson Street area. Other parts of upstate New York that have been featured on the show include White Plains, Mount Vernon and Rye.

Much of the action on SVU is filmed at the New York County Courthouse found at 60 Centre Street, close to Foley Square.

The show’s cast and crew members have also traveled to Staten Island’s Arden Heights in order to film scenes for an episode in 2012.

Though fans of SVU are most likely familiar with the episodes that featured the fictional Hudson University, many area colleges have been used as filming locations in the absence of a real Hudson University. Scenes for the show have been filmed on the campuses of Pace, Fordham, Lehman, Hunter, Bernard and many more. Viewers that play close attention to the show may have noticed that Hudson University shares the same location on a map of New York City as the real-life Yeshiva University does.

Even longtime viewers of SVU may not realize that the show was originally filmed in and around New Jersey. Filming was switched permanently to New York City after New Jersey’s TV production tax credit became a glaring issue. Since then, the sets for Law & Order SVU have been housed at Chelsea Piers, where the original Law & Order was filmed as well.

SVU will continue to film in various locations throughout New York City, with much of the action being set in Manhattan. Viewers will continue to seek out their filming locations in the hopes of getting a close-up glimpse of filming in progress. As such an iconic, long-running TV show, Law & Order SVU continues to embrace New York City.