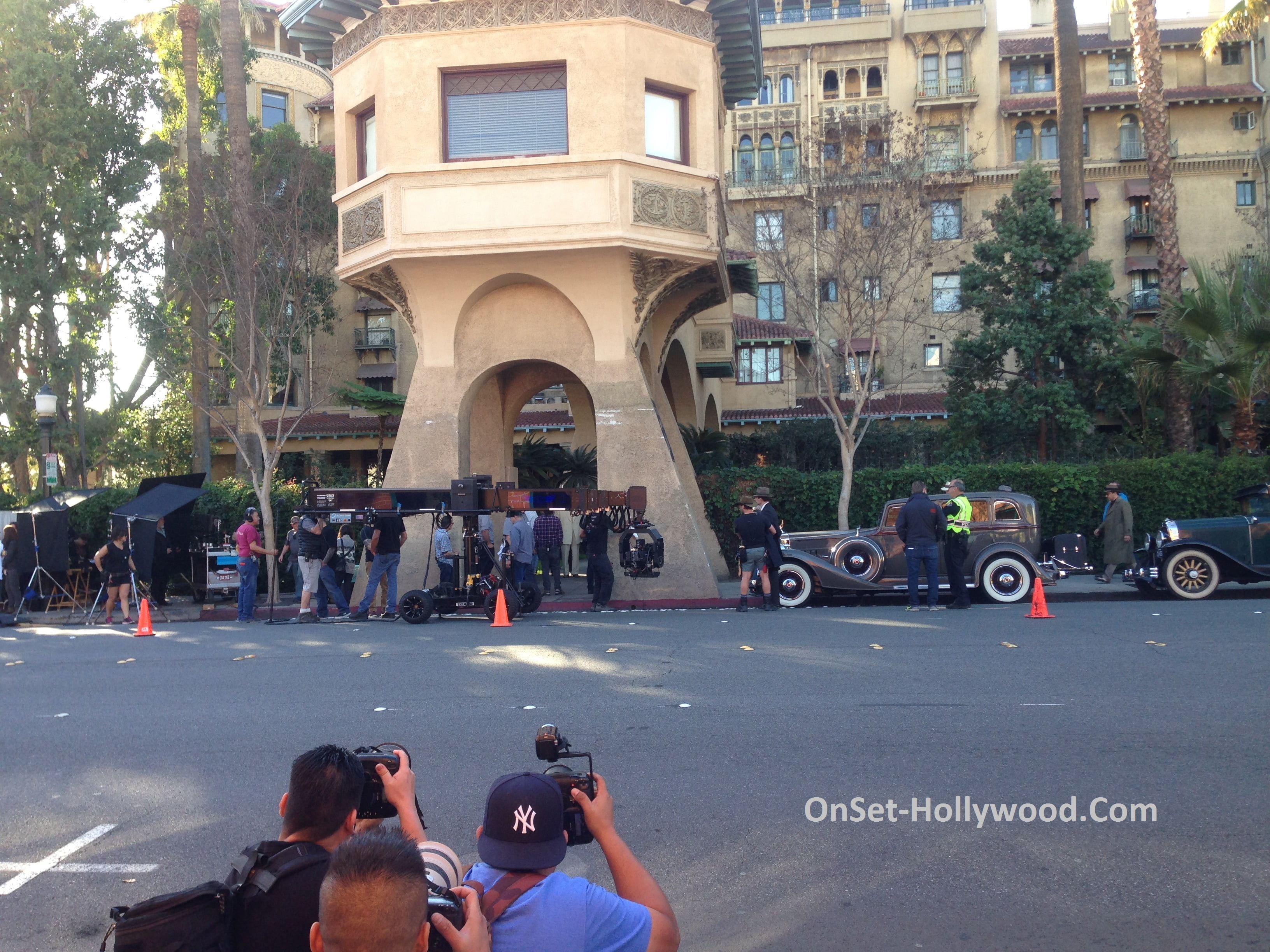 Ben Affleck was spotted on-set Directing at the famous “No Vacancy at the Hotel Juniper” in Hollywood. About 200 cast & crew were on hand as 3 days of shooting took place at the 1893 hotel. Read more about the Hotel Juniper here… 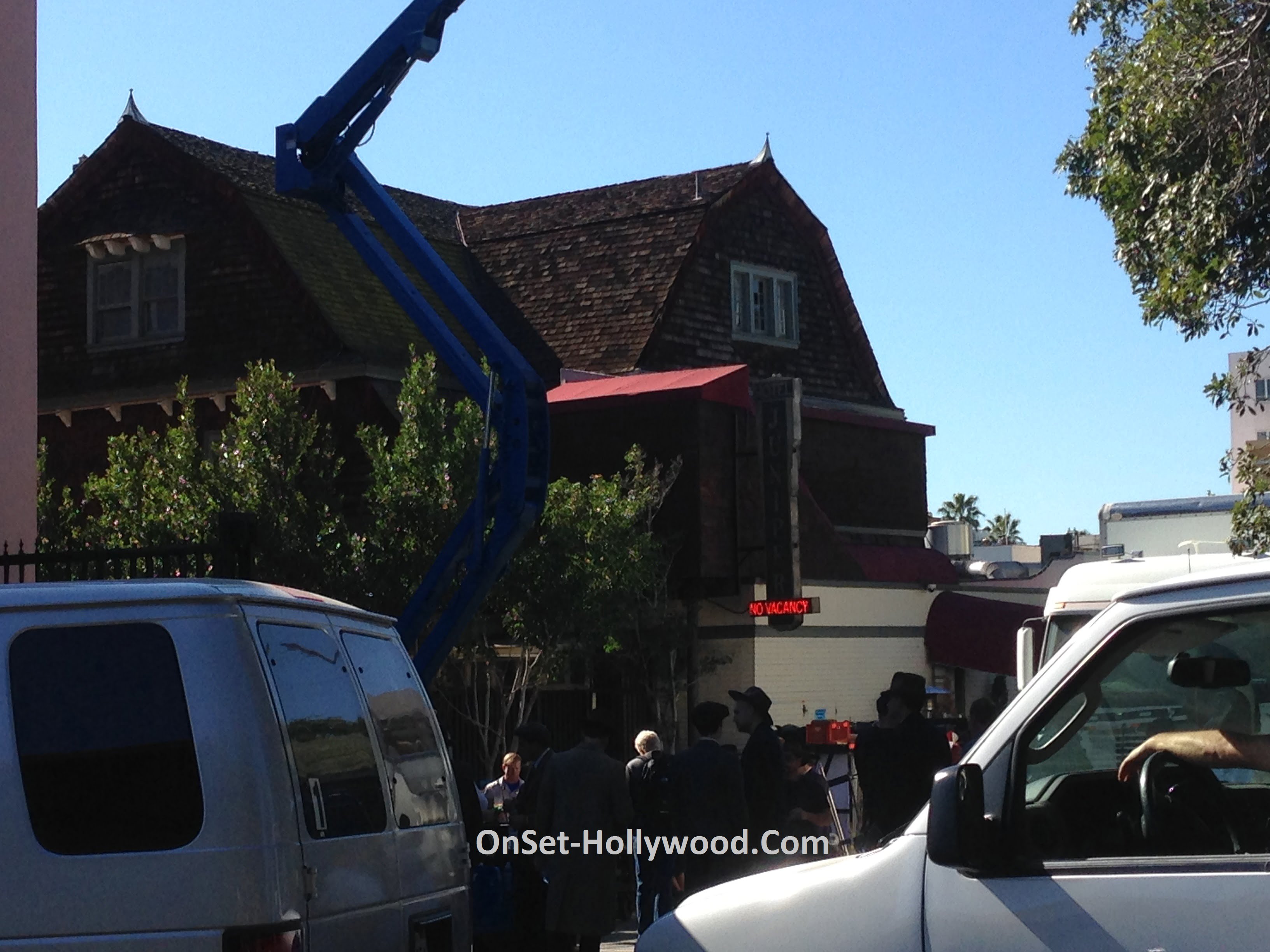 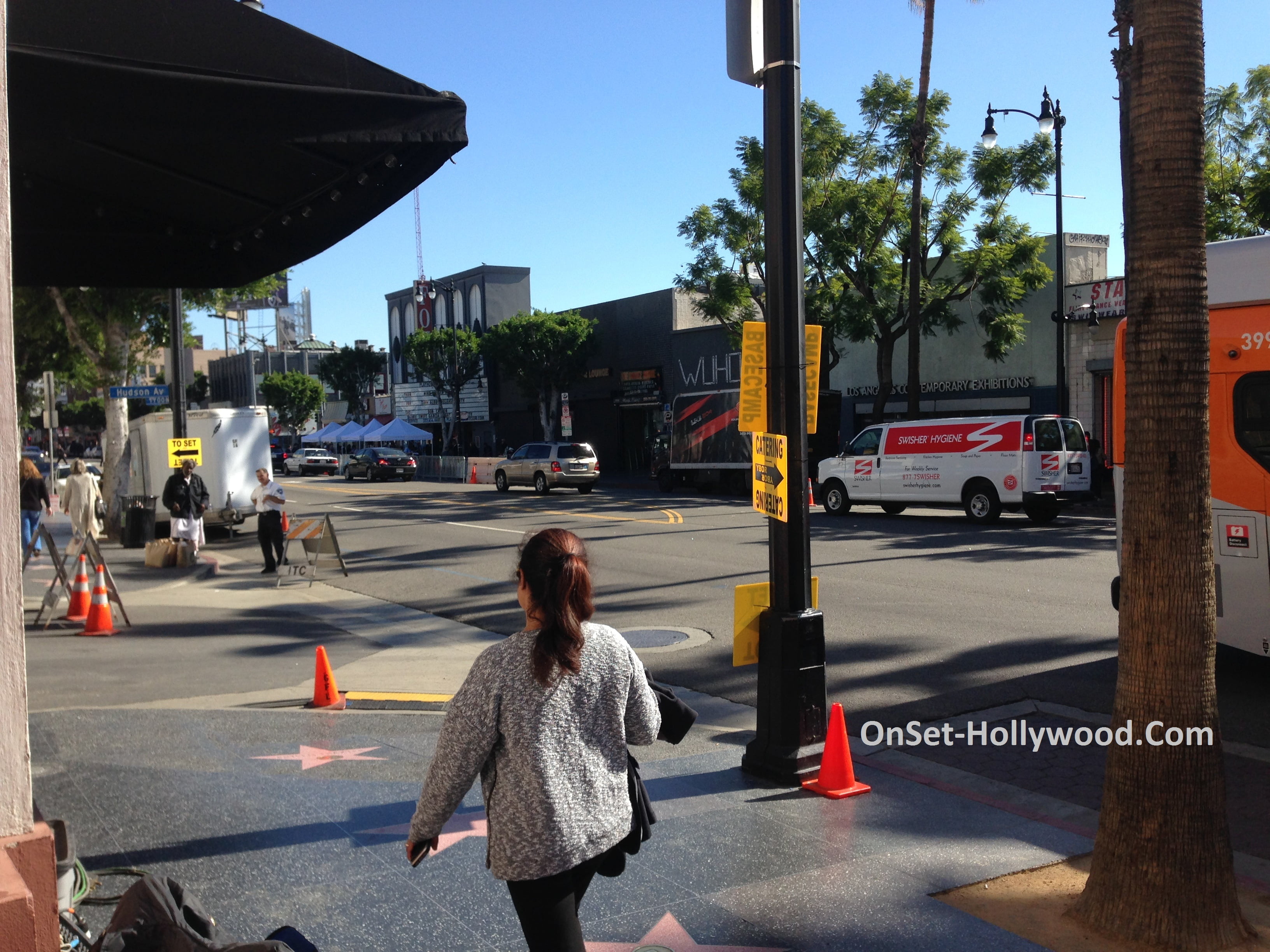 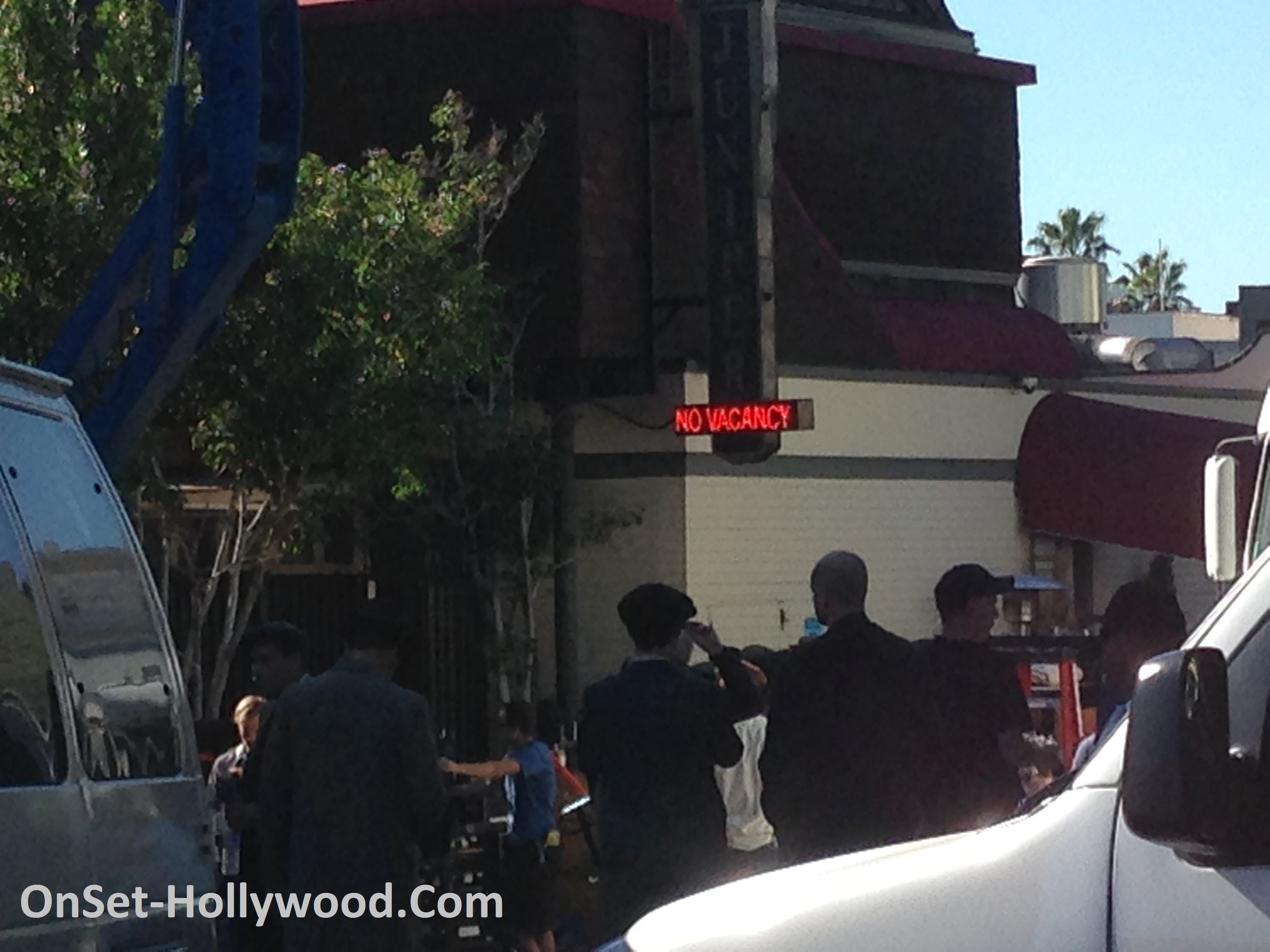 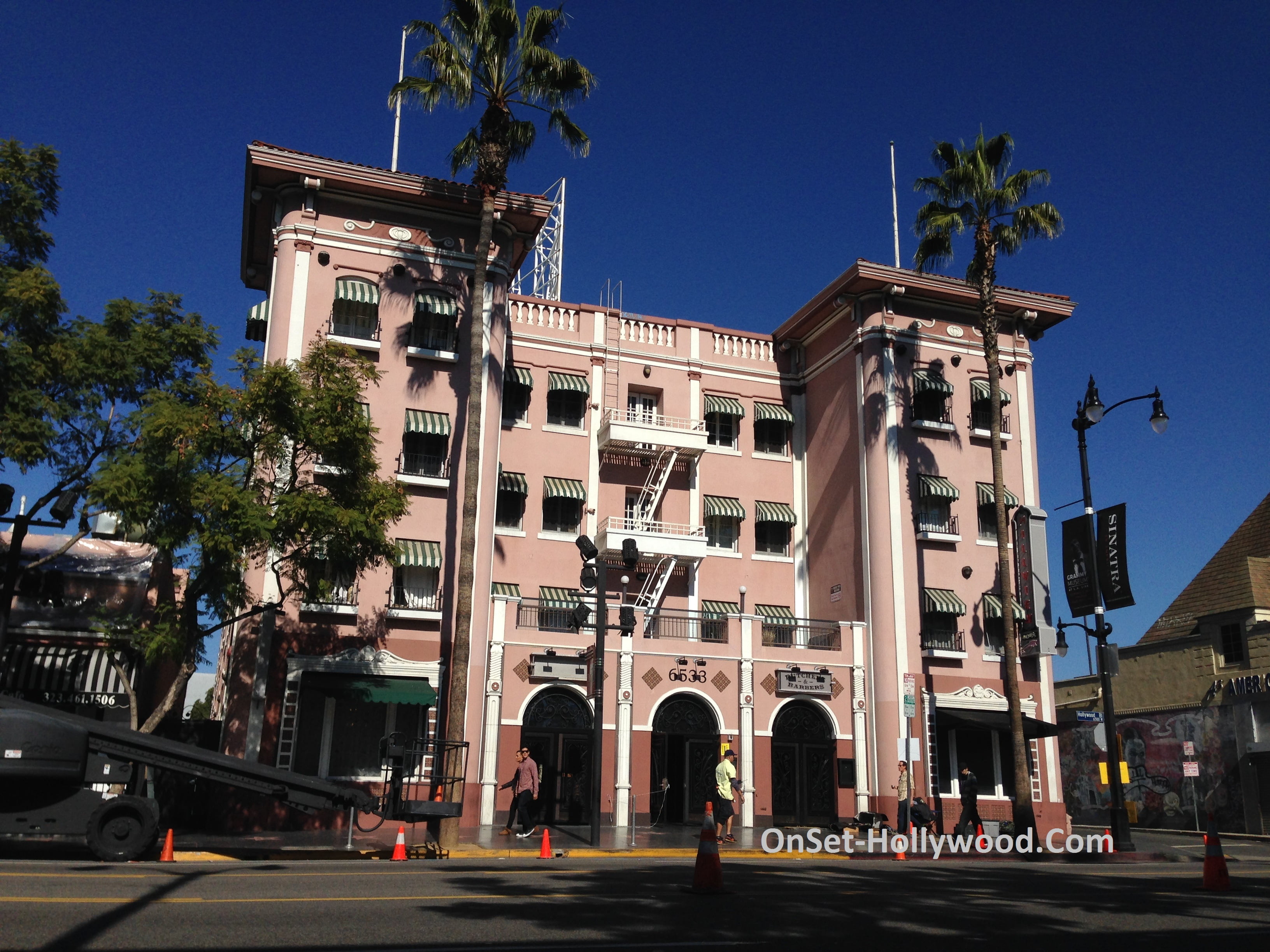 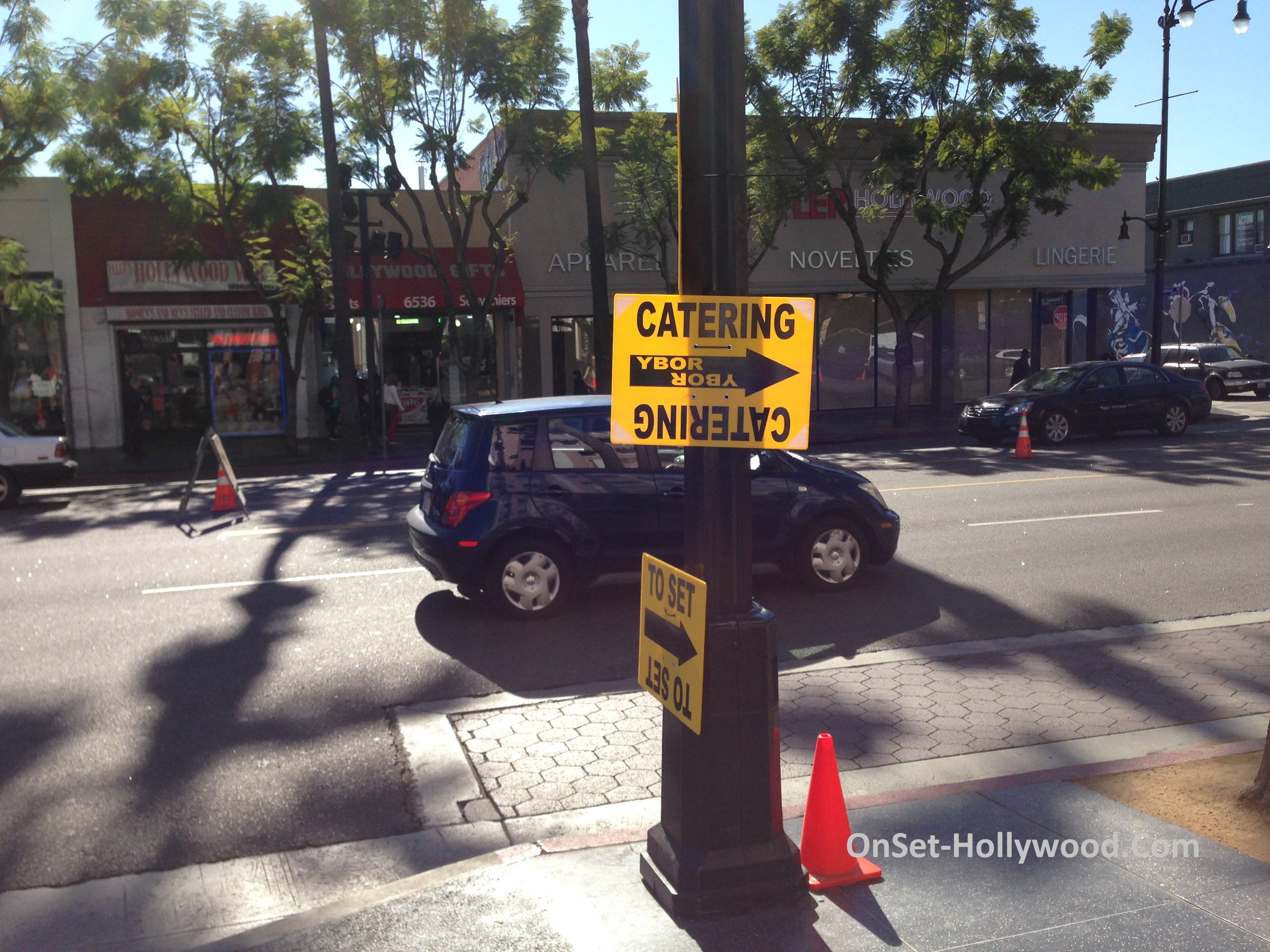 The next set that spotted was in Pasadena, California at the Hotel Green.

Again, Ben Affleck was on-set directing and this time acting outside in front of this famous Hotel.

Check out the live video here… 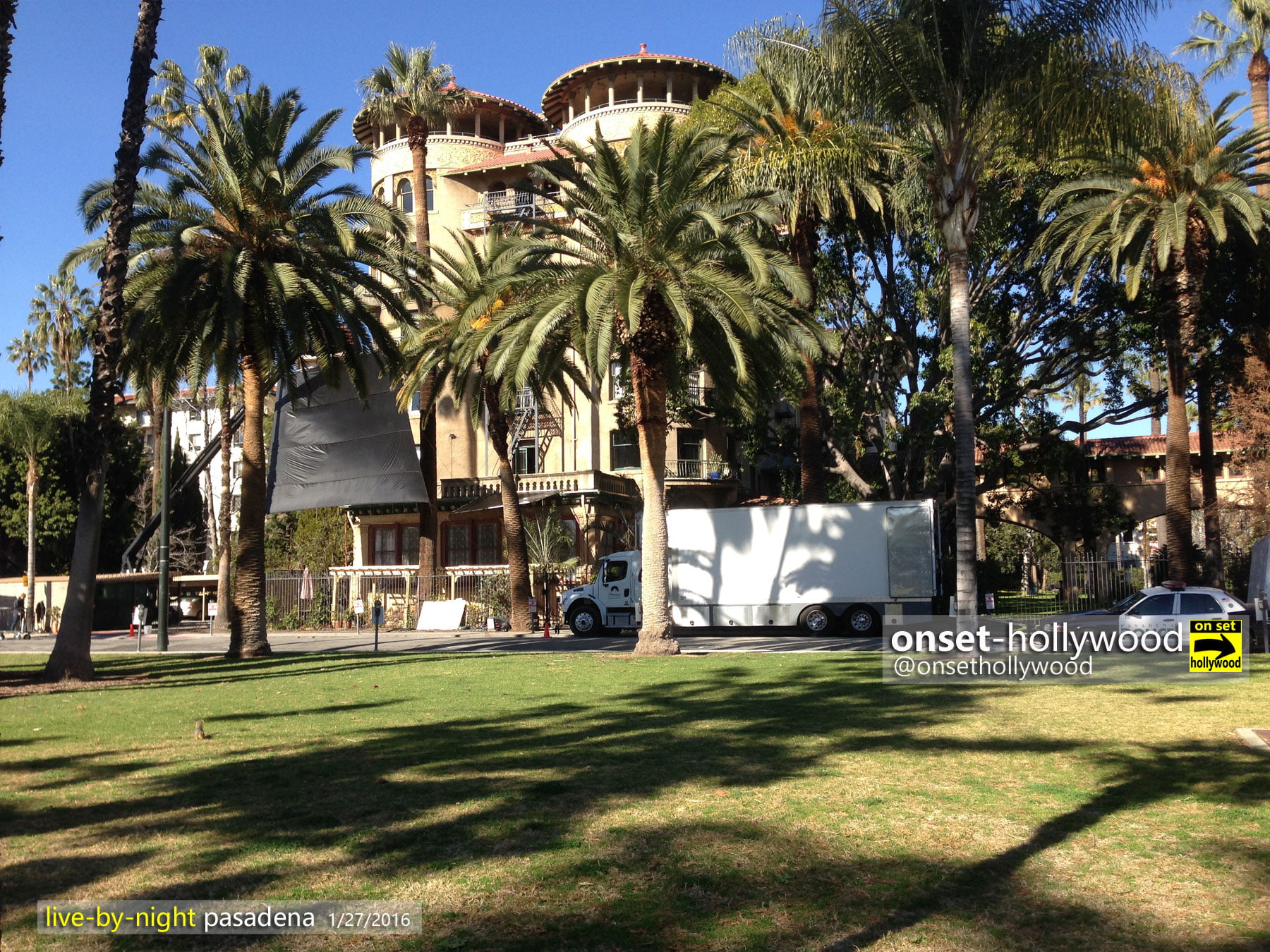 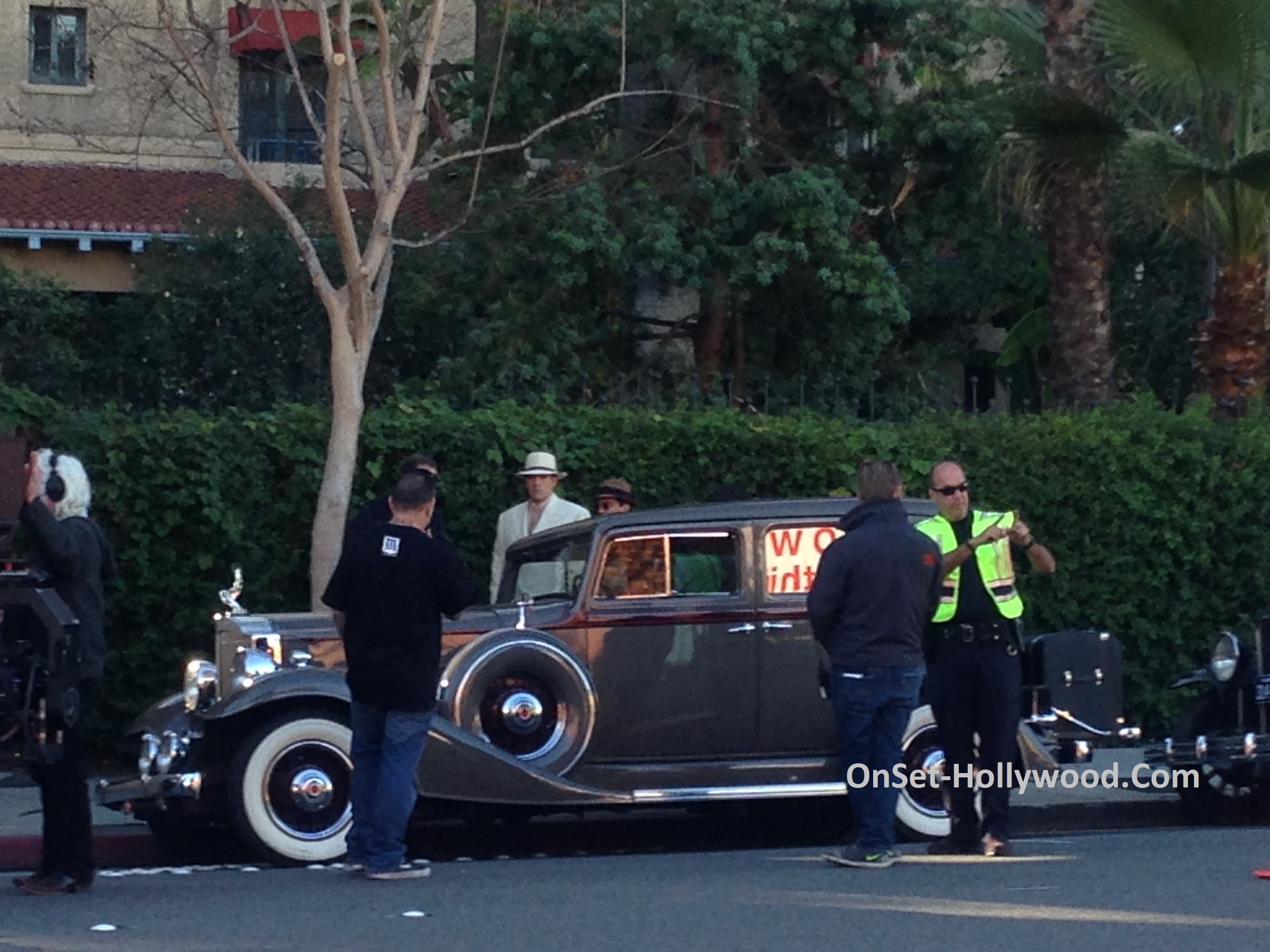 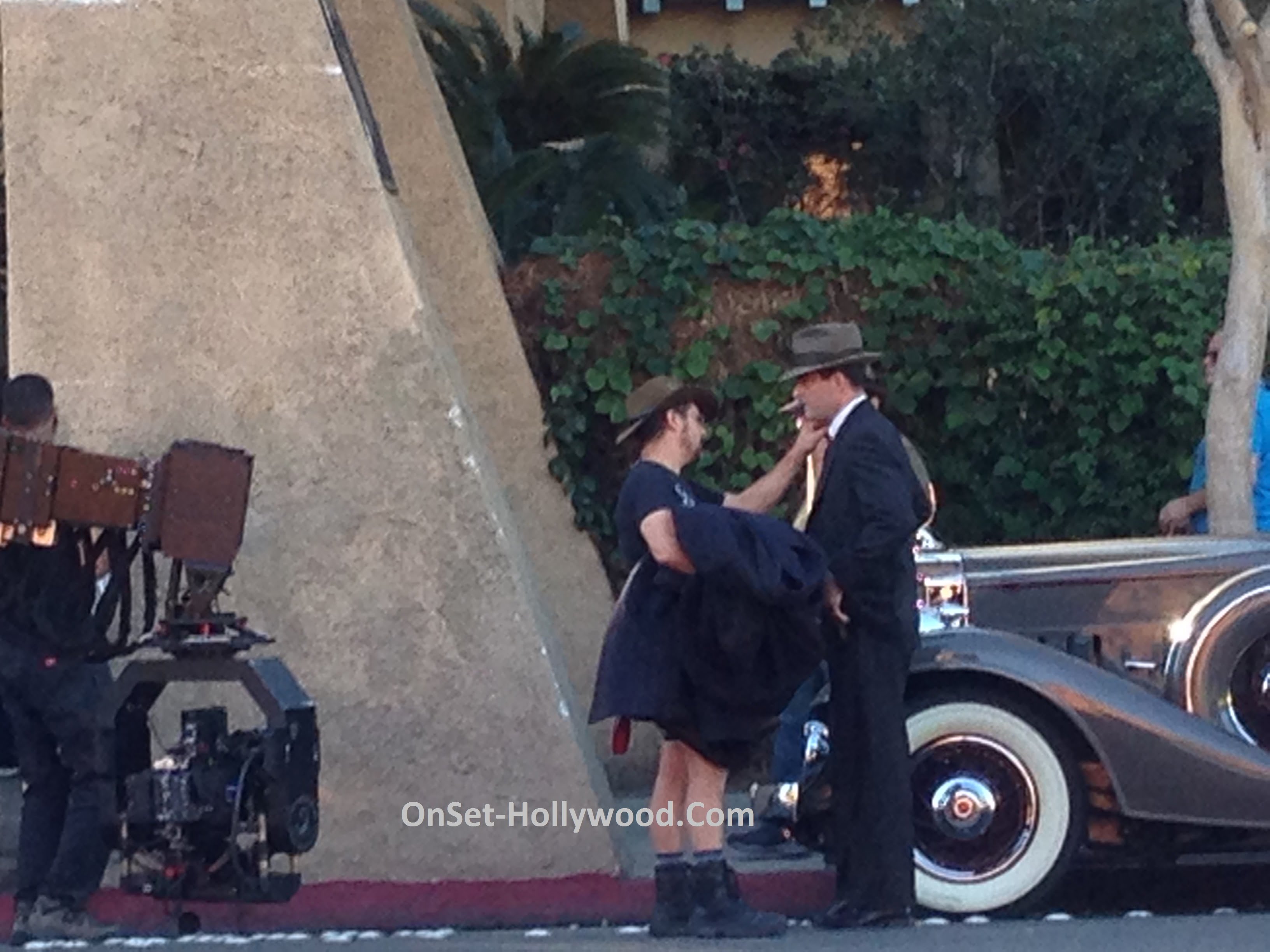 On January 17th 2016, we received a tip that there had been a Production Sighting in Long Beach, California.

A parking lot located on Atlantic Avenue was packed of trucks and old cars with signs saying “ybor basecamp”. 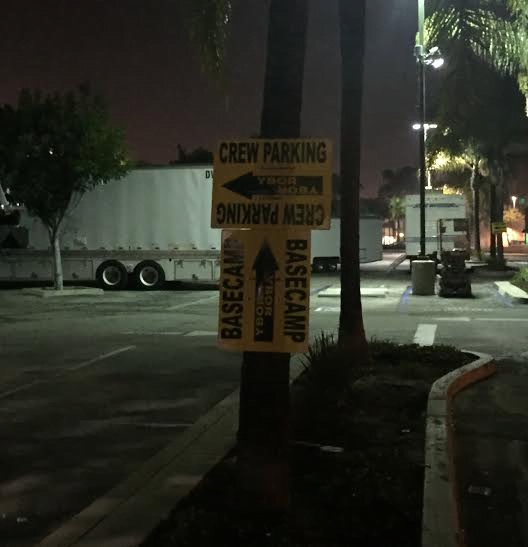 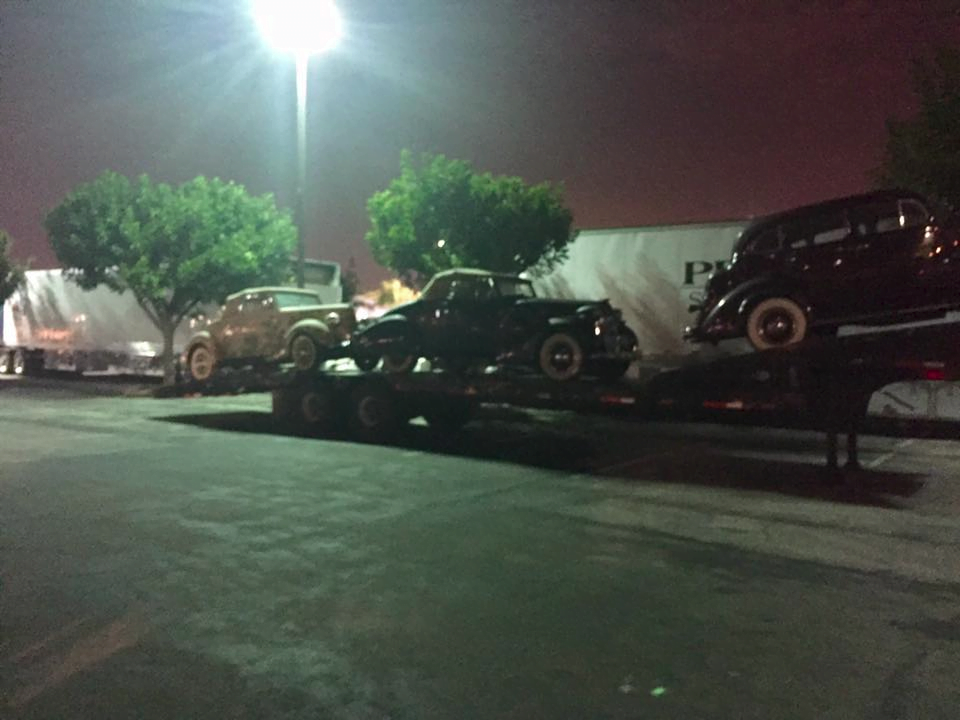 Back in December 29, 2015,  YBOR aka Live by Night was spotted filming in Georgia. Crews spent two weeks transforming Newcastle Street in Brunswick into a 1920’s era town. A few old-style buildings were created in some empty parking lots and then down just days after filming was completed. 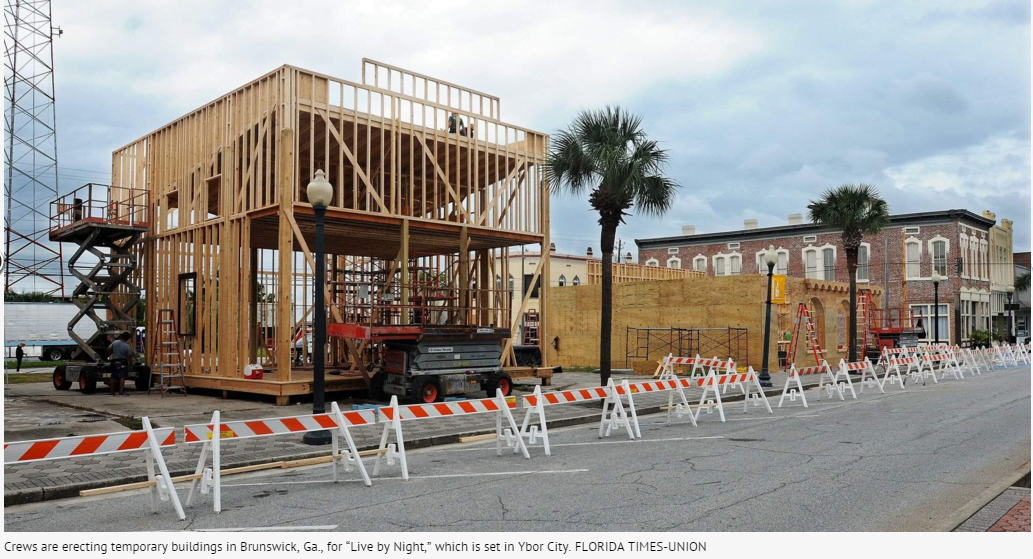