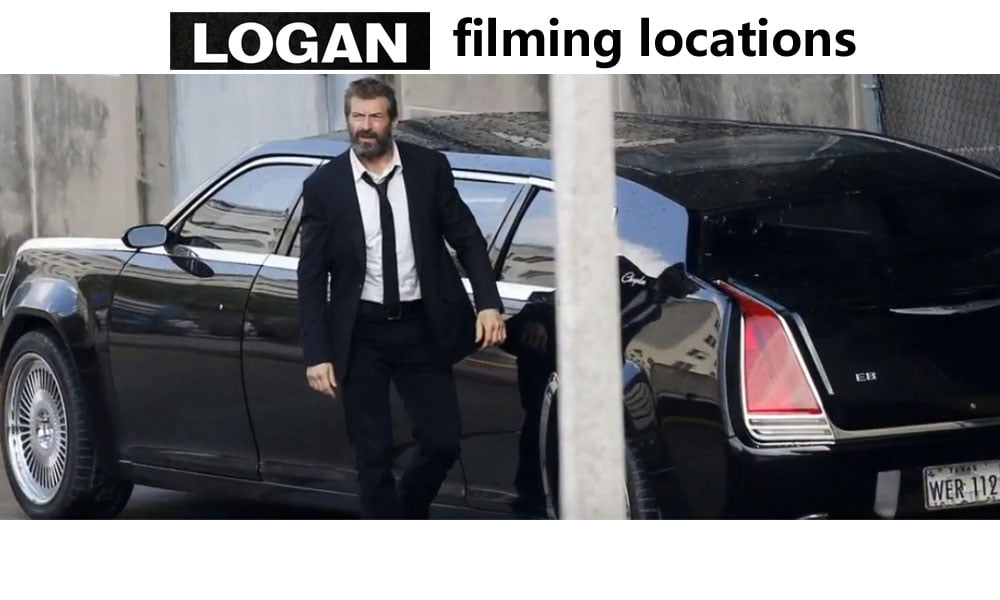 According to NOLA.com, filming started in May 2016 with the secret code of “Juarez” around New Orleans, Louisiana. Southeast Louisiana filming locations such as Amite, Hammond, the Charity Hospital, Big Easy Studios, Harrah’s New Orleans Casino and the Mercedes-Benz Superdome were used for the film as well.

If you were living near these cities and businesses during this month, you probably saw camera crews and possibly Hugh Jackman himself filming the third Wolverine movie from the Marvel Comics and X-Men series.

What specific locations were used? Thank you “Jason B” for the pics and tip!

Thank you “Jason B” for the tip!

Thank you “bhill” for the tip!

Thank you “kim-L” for the pics and tip!