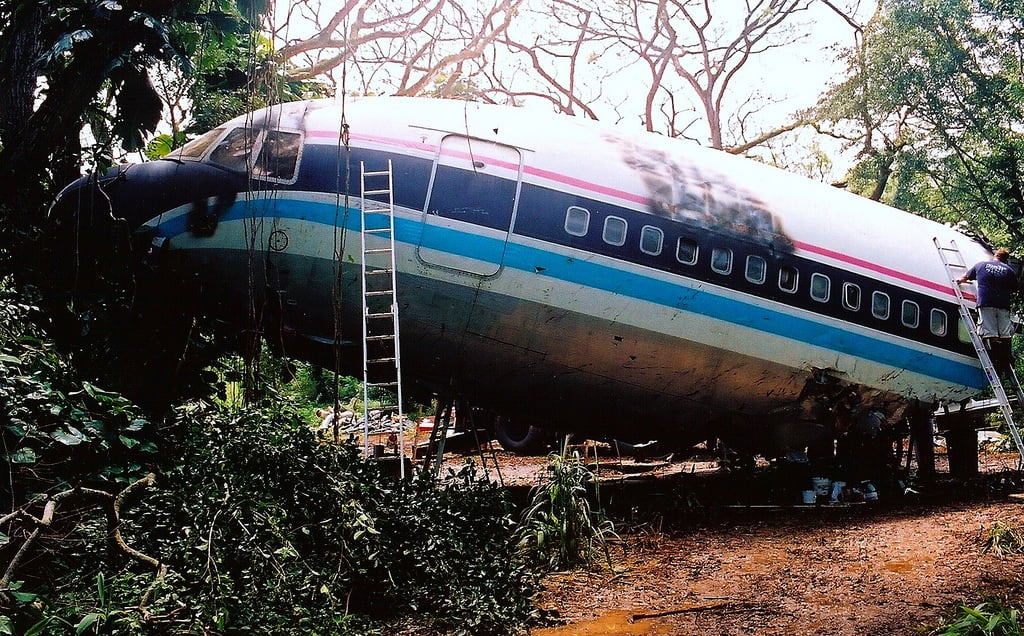 Have you ever wondered where LOST was filmed?

Over the years We’ve received many tips for the cult classic LOST series and you’d be surprised at how many locations were used in the shows 6 seasons. We were, LOST was filmed mostly in Kaneohe Hawaii on Oahu’s Kualoa Ranch.

The next stop on the LOST locations tour is The Tempest Station aka Cooper Battery. In this scene, we see Juliet walking up to the Tempest’s doors in episode 6 of season 4, The Other Woman. Read more on this amazing place at lostpedia.fandom.com...

Thank you “surfmom” for the tip!