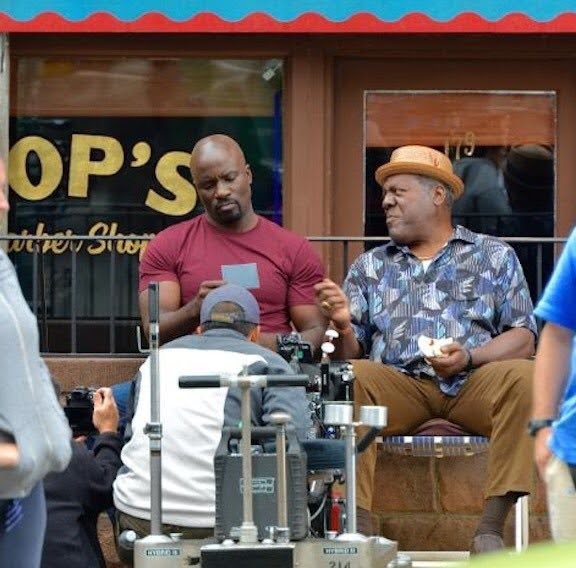 Where is Pop’s Barber Shop located? Thank you “RhondaK” for the tip!

Do you know of a filming location? Send us a tip

An accused man with super-strength, escapes prison to become a superhero for hire