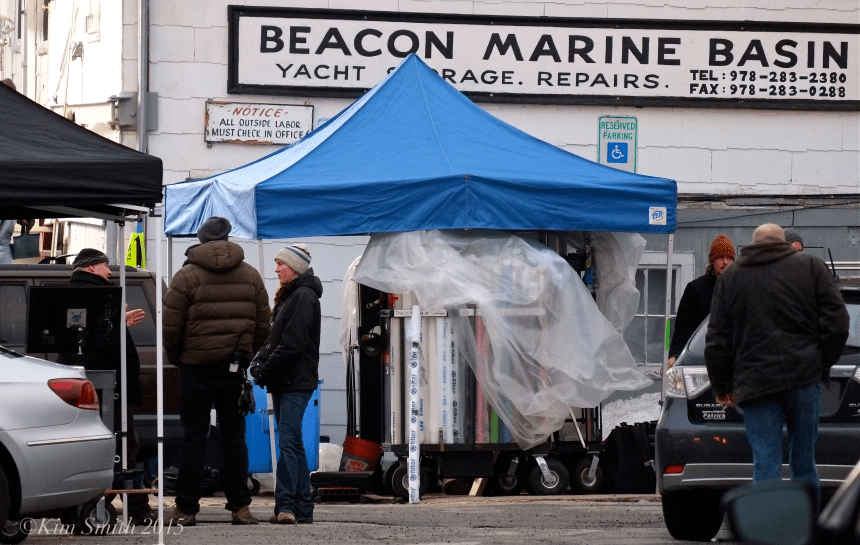 Manchester By The Sea (2016) Filming Locations

Thank you “KimS” for the tip and pic!

‘Manchester By The Sea’