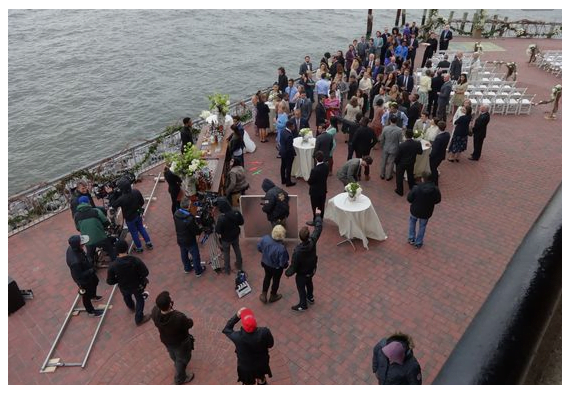 BROOKLYN – 7/22/2015: Aziz Ansari and a large crew were spotted filming “Master of None” at the The Liberty Warehouse in Brooklyn this week

Thank you “thelibertywarehouse.com” for the tip!