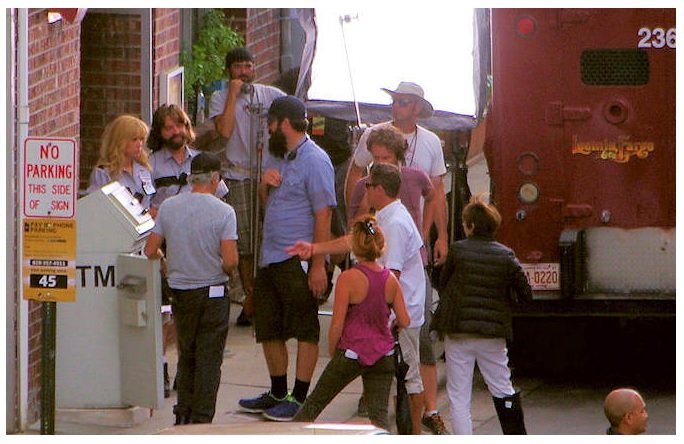 Thank you “KqueenKind” for the tip!

Thank you “jon” for the tip! Streets were closed around Pack Square, including Broadway and Biltmore Avenue, as cars were filmed racing down the streets. Before that, production crews worked in Swannonoa, Old Fort (on Ethan Allen warehouse on Commerce Street) and Waynesville.. read more

Thank you “romanticasheville.com” for the tip!