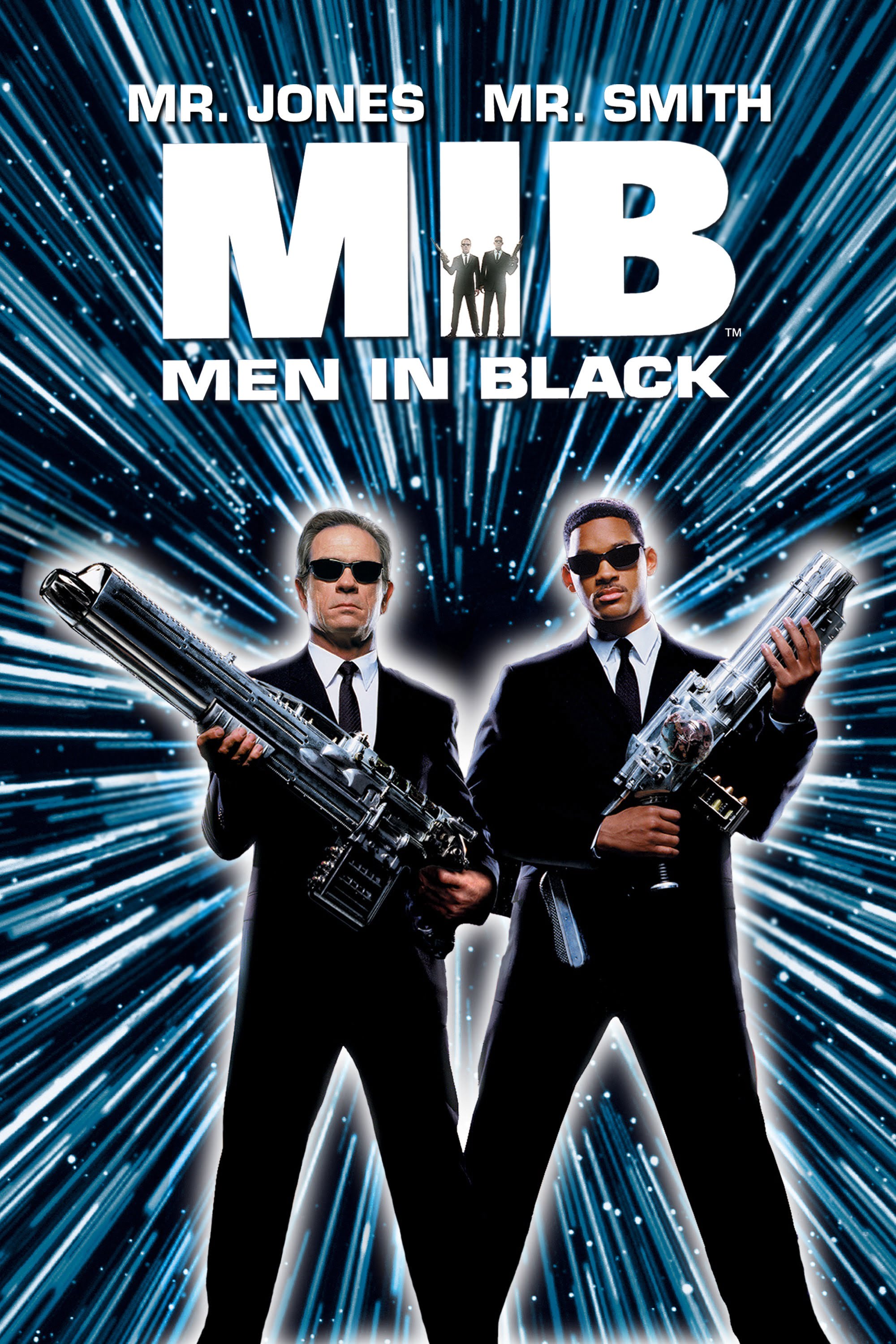 Where was the original Men in Black filmed?

New York was the main shooting location for the original classic MIB. New Jersey and even Simi Valley, California can be seen in the film.

Where was the flying saucer crash scene filmed?

At the famous Big Sky Ranch in Simi Valley

Where was the alien landing site location?