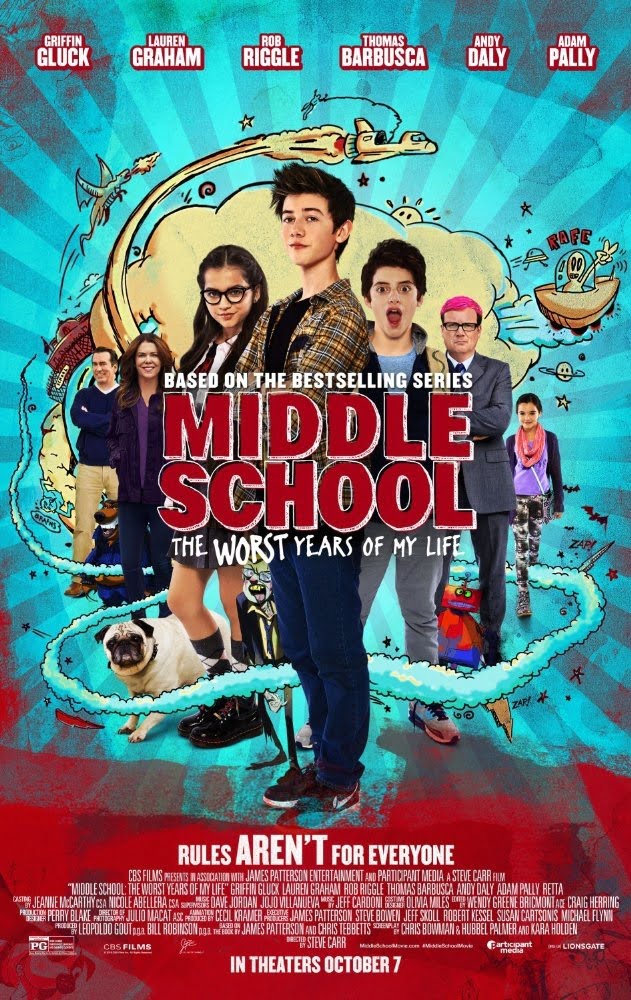 Middle School: The Worst Years of My Life (2016) Filming Locations

ATLANTA – The actual Middle School that used in the movie was ‘Atlanta International School’ located in Atlanta, Georgia Thank you “oloAdam” for the tip!

Thank you “maggieD” for the tip!

‘Middle School: The Worst Years of My Life’