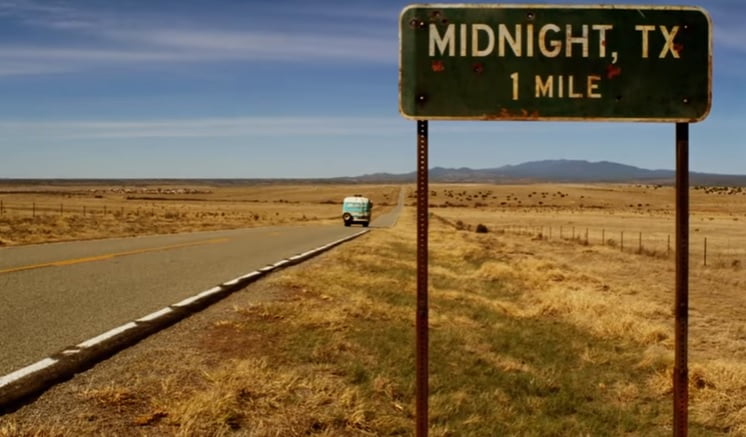 Where is the Midnight Pawnshop located? 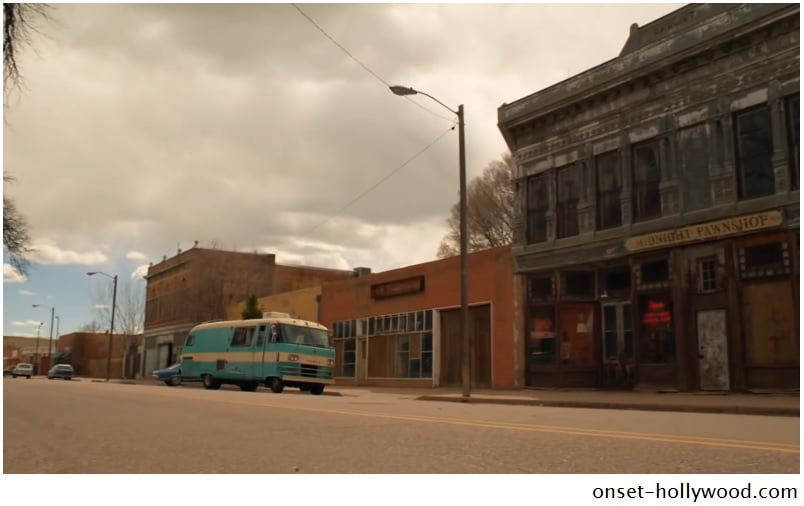 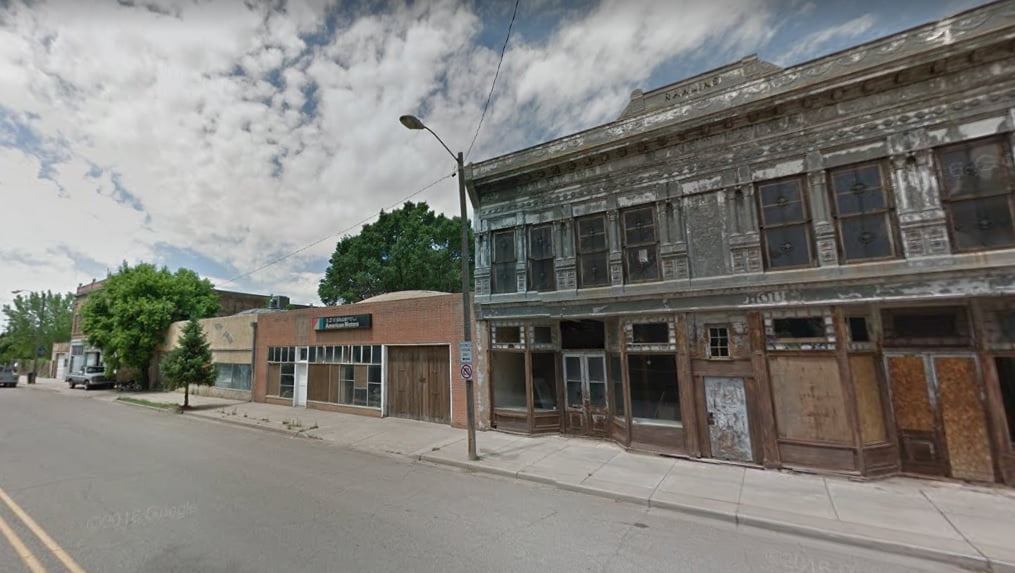 Thank you”faolin42″ for the tip!

unknown Albuquerque location – Got a Tip?

Thank you “meekahsage” for the tip! 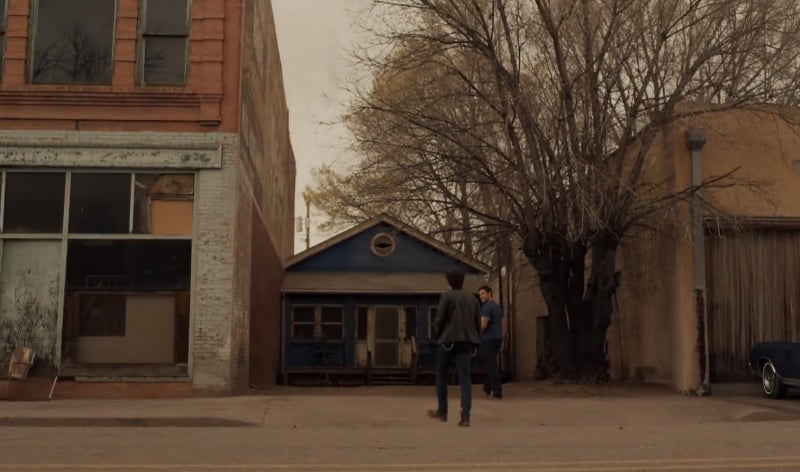 Thank you”faolin42″ for the tip!

unknown Albuquerque location  – Got a Tip? 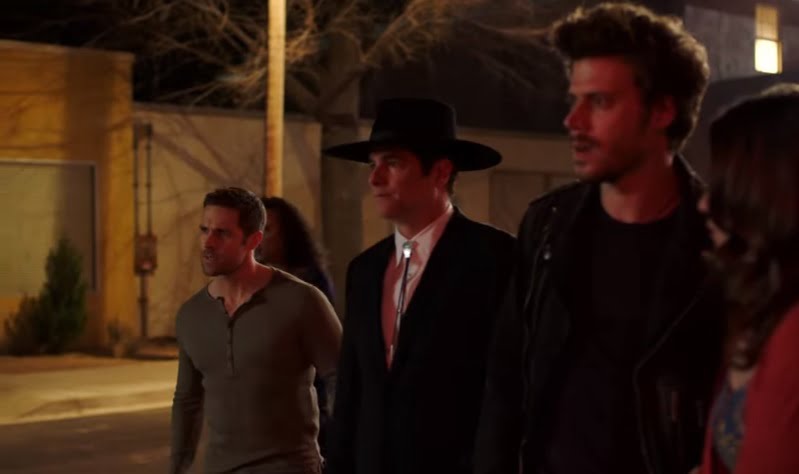 Where is the Rio Roca Fria Hotel located?

Many of the external and internal Hotel scenes were filmed at the Castañeda Hotel, Las Vegas, New Mexico