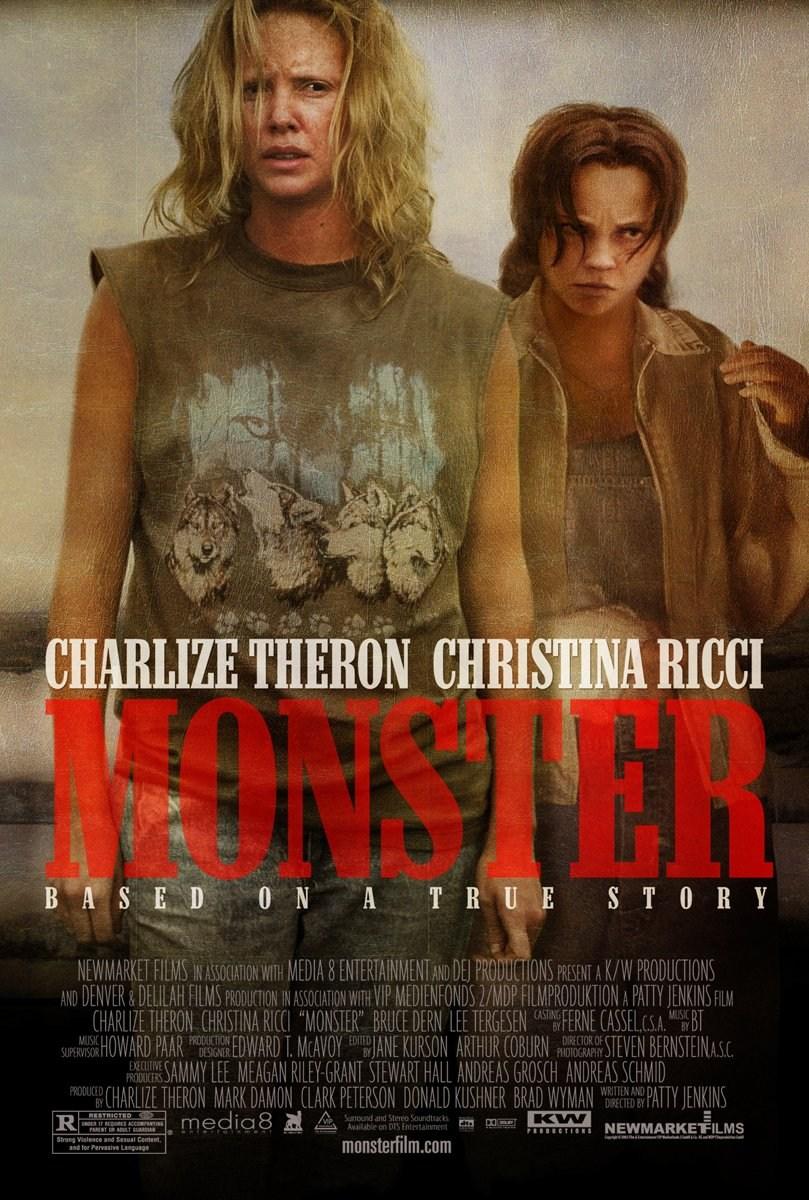 The 2003 movie Monster, starring Charlize Theron and Christina Ricci, was mainly filmed in Florida. The locations used were in places such as the Daytona International Speedway, where the Daytona 500 is held for NASCAR.

Have any other filming location tips for Monster? Send us a tip!