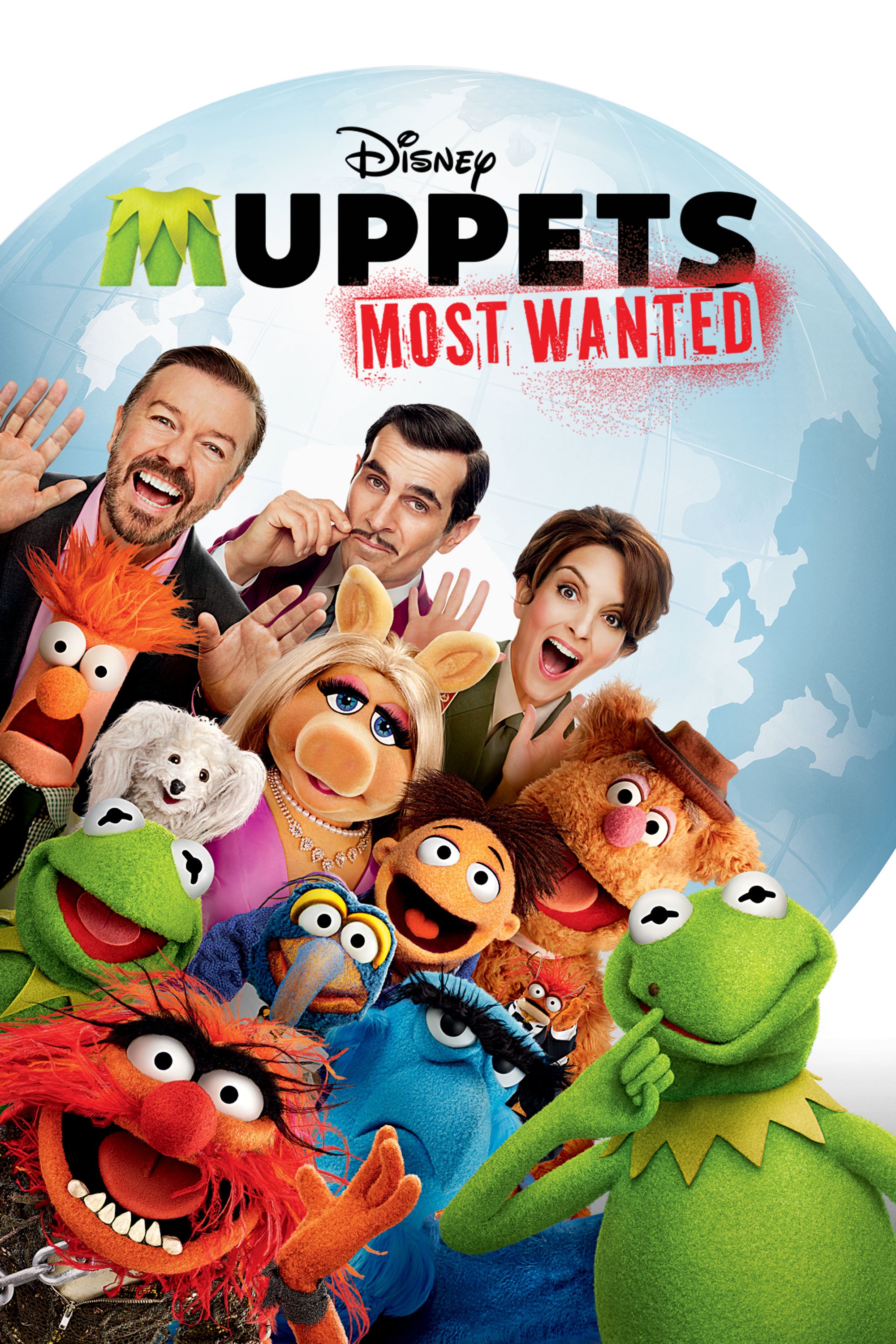 The Dublin Train station scenes were filmed at 2 locations

Sound Stage scenes were shot the Pinewood Studios in England