Where is the trailer park located?

In Northridge in an empty field 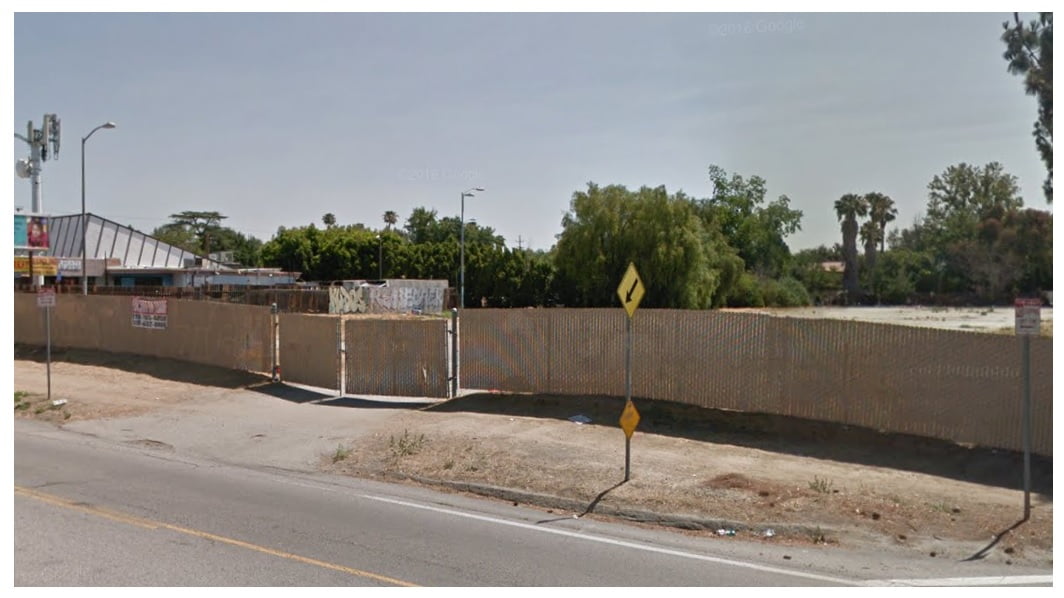 Where is Earl & Randy’s hotel?

The old Palm Tree Inn located in North Hills, California is where all the scenes of the hotel / apartment were filmed. ‘My Name is Earl’