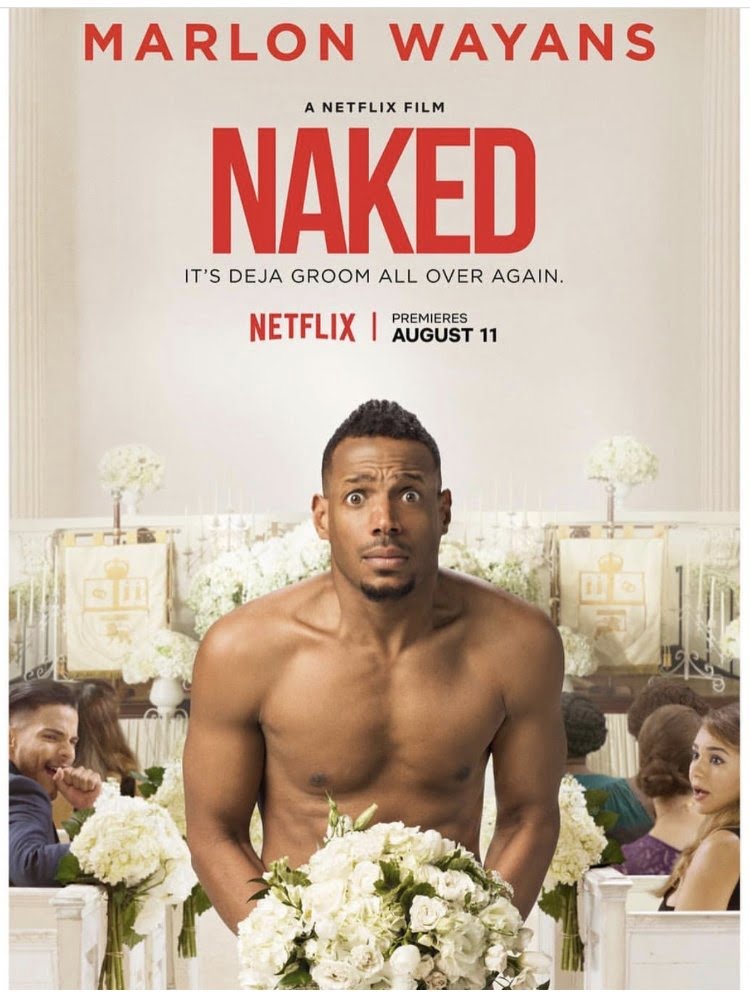 The Netflix movie Naked was filmed in Charleston, South Carolina. The story Naken, written by Torkel Knutsson and Marten Knutsson, is where the idea for the movie came from. Actors such as Marlon Wayans, and Regina Hall star in this movie. The movie was released on August 11th, 2017 exclusively on Netflix.

Production started on this movie sometime in September, 2016 and thank you to our awesome tipsters and various sources, it is our understanding that the majority of this movie was filmed in Charleston, South Carolina.

Where was the Netflix movie Naked filmed at?

Where was the front of the School filmed?

It looks like the school was filmed in Charleston, SC, as you can tell by this screenshot from the opening scene of the movie in front of this school. This location, according to The Post and Courier, is actually located at the Second Presbyterian Church. The front of the school opening shot was actually filmed near the Second Presbyterian Church in South Carolina.

Where was the wedding filmed at? The church where the wedding scene was filmed at.

According to The Post and Courier, the church that the wedding took place at is the Second Presbyterian Church on Meeting Street. The opening scene with a schoolroom was also filmed at this location. This location is an important spot as most of the film is done inside a church for the plot of the movie: getting married with an adventure.

The exact address for this location is 342 Meeting St., Charleston, South Carolina, 29403