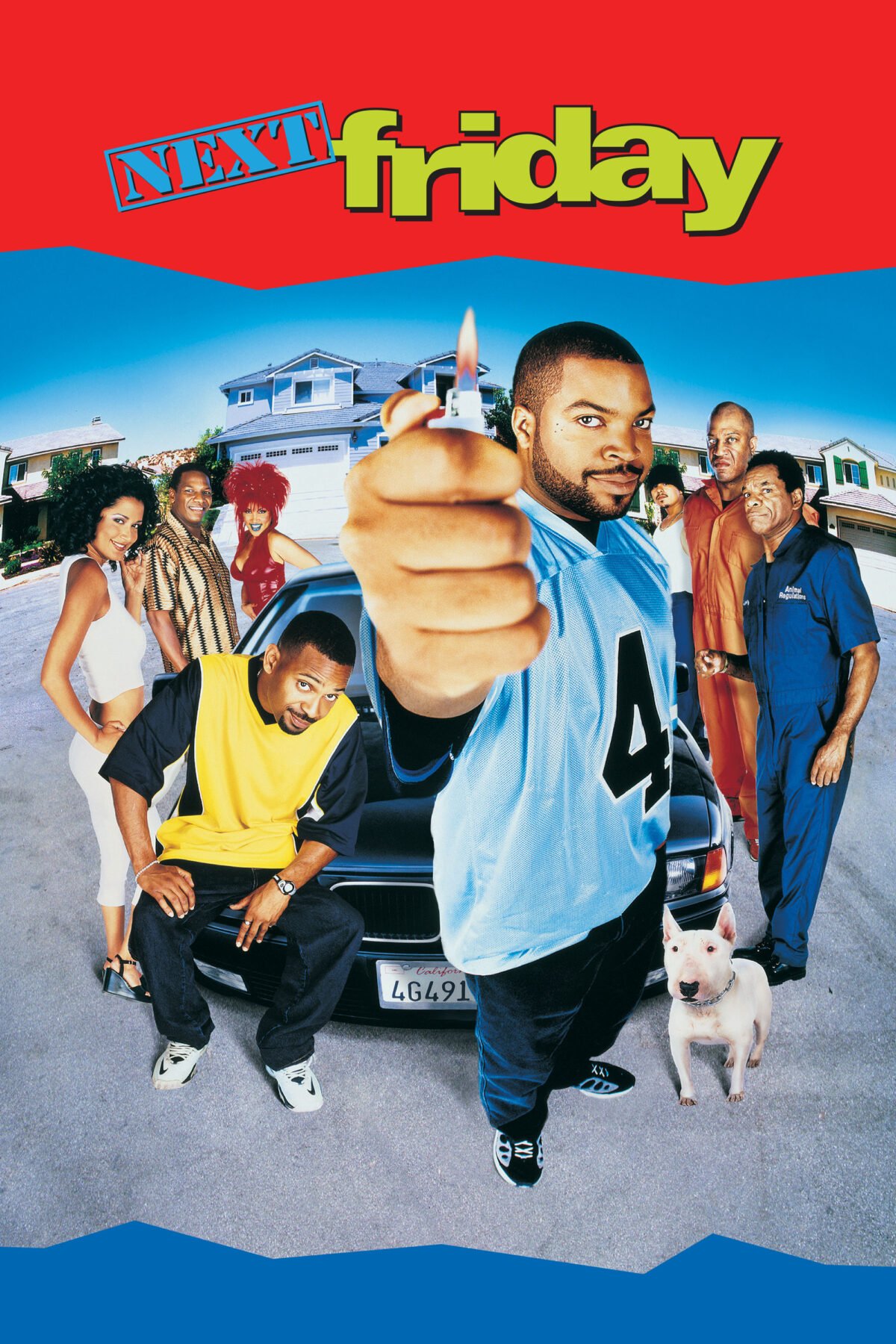 The Neighborhood that’s seen in the movie is Santa Clarita, California. Located about 25 miles north of Los Angeles.

The first stop on the Next Friday locations tour is the house where Craig stops and talks to the hot girl.

Next stop on the tour is Day Day’s aka Uncle Elroy’s house seen in the film.