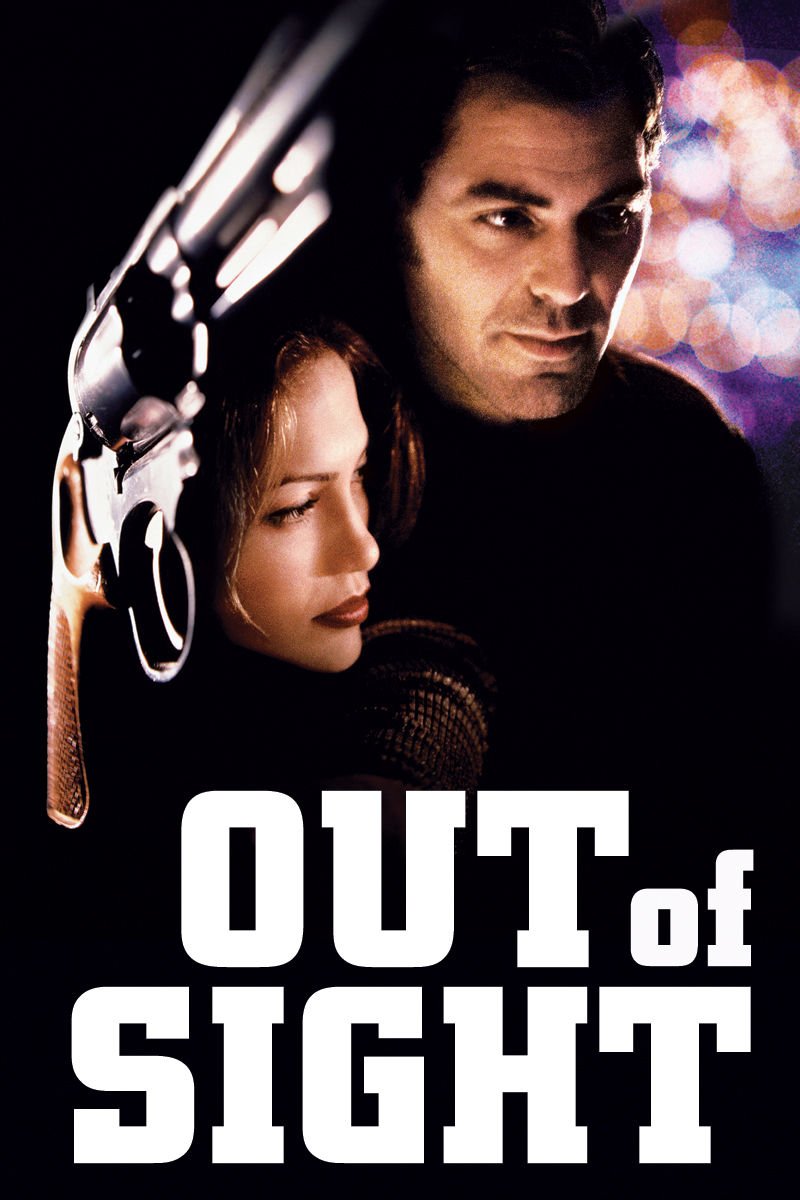 Out Of Sight (1998) Filming Locations

Where is the Crystalarium location?

Filming Locations show
Where is the Crystalarium location?
The revolving bar:
Youtube Trailer:
Got a Tip?
Watch now on iTunes:

Fun film fact: “Man on the Moon” was also filmed at this location

scene was filmed at the Westin Hotel, Renaissance Center in Detroit, MI

The boxing training scenes were filmed at Kronk Recreation Center

The Jail library scenes were filmed at Lincoln Heights Jail