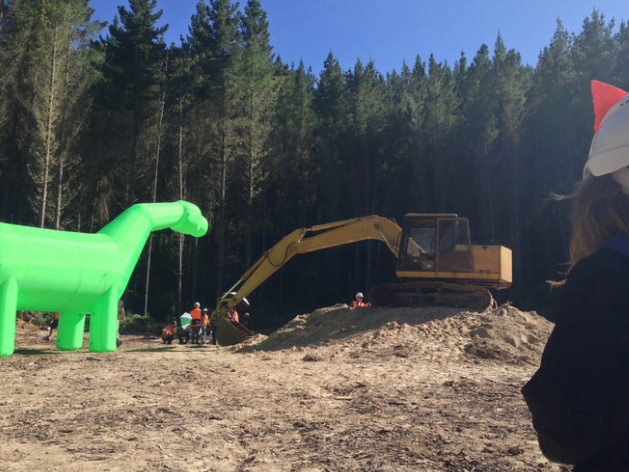 “Pete goes into the Town of Millhaven for the first time”

The Fictional Town of Millhaven was created in Tapanui, Lower South Island

Thank you “JJay” for the tip! 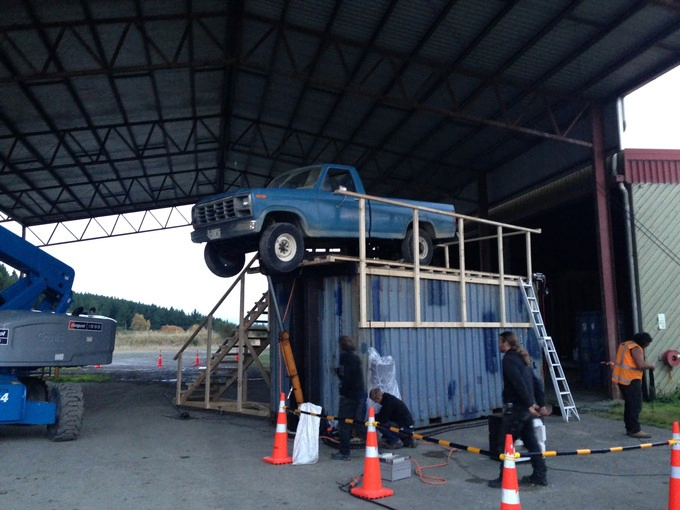 Plot Summary: Pete’s Dragon” is about a boy who has the need to escape from his orphan parents (the Gogan family), when we befriends a green dragon named Elliot to get him through life without worries. The movie takes place in New England in the early 20th Century. Pete and Elliot escape finally to the town of Passamaquoddy, Maine, where they both end up living with a girl named Nora, and her father, Lampie. All the meanwhile, Elliot (Pete’s Dragon), is being chased down by the evil, adventurous Doctor, Dr. Terminus. The entire movie is actually filmed in a small town in the beautiful country of New Zealand (add plot summary) 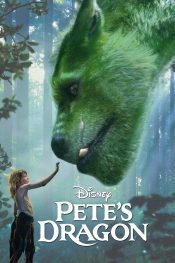