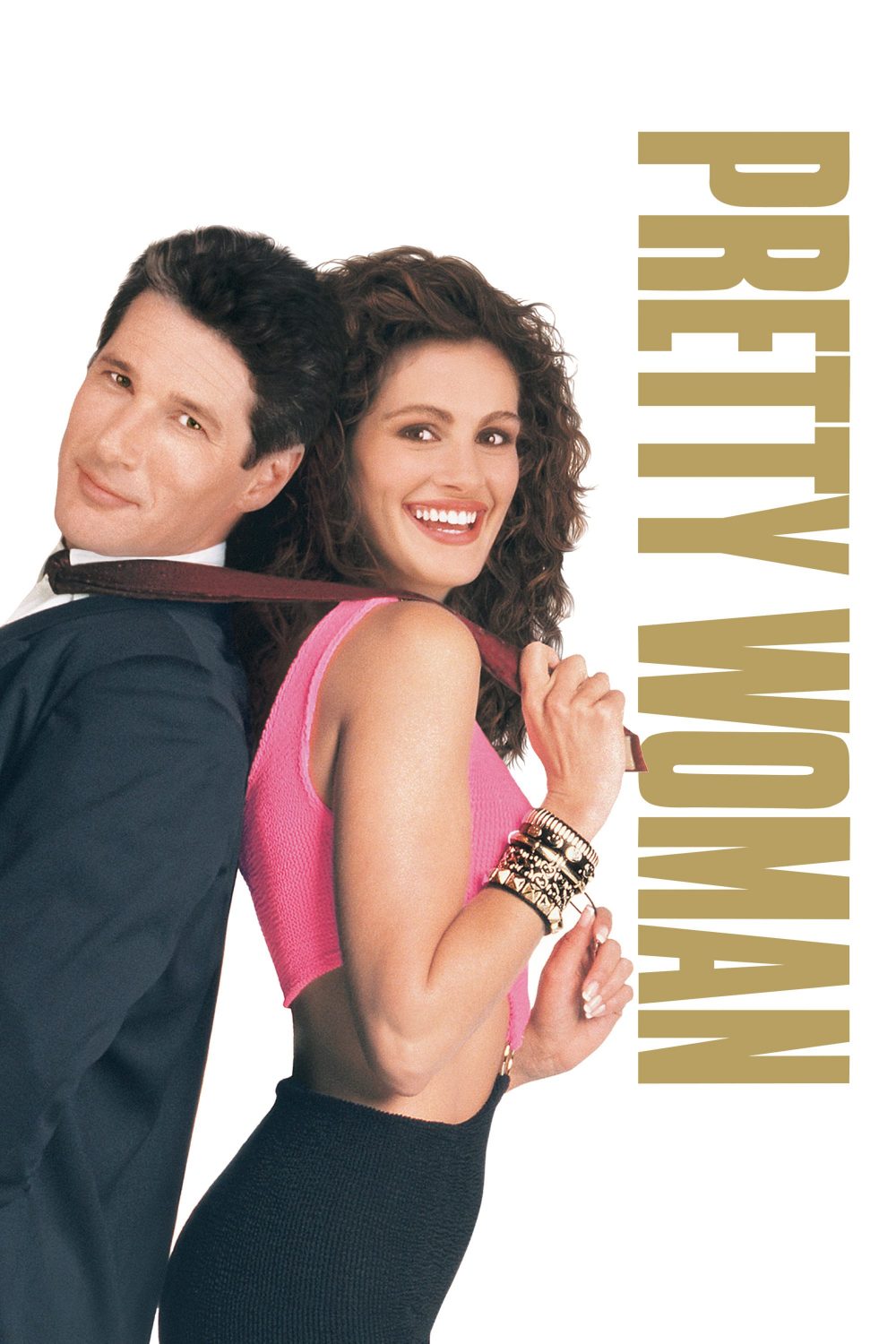 Pretty Woman locations can be found all Los Angeles including the sleazy Hotel where Julia Roberts’ character lives.

Edward pulls up in the limo at the apartment to rescue Vivian was the Las Palmas Hotel in Hollywood, CA

AUSTIN POWERS: THE SPY WHO SHAGGED ME (1999) FILMING LOCATIONS
Out Of Sight (1998) Filming Locations