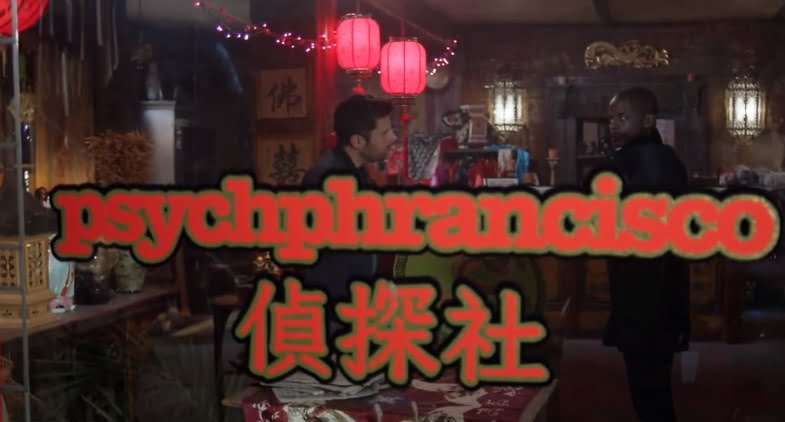 Where is Psych “The Movie” currently filming?

The new movie “Psych” starring James Roday & Timothy Omundson was filmed on location at the Allied Shipyard, located in North Vancouver, British Columbia, Canada and at various other locations nearby.