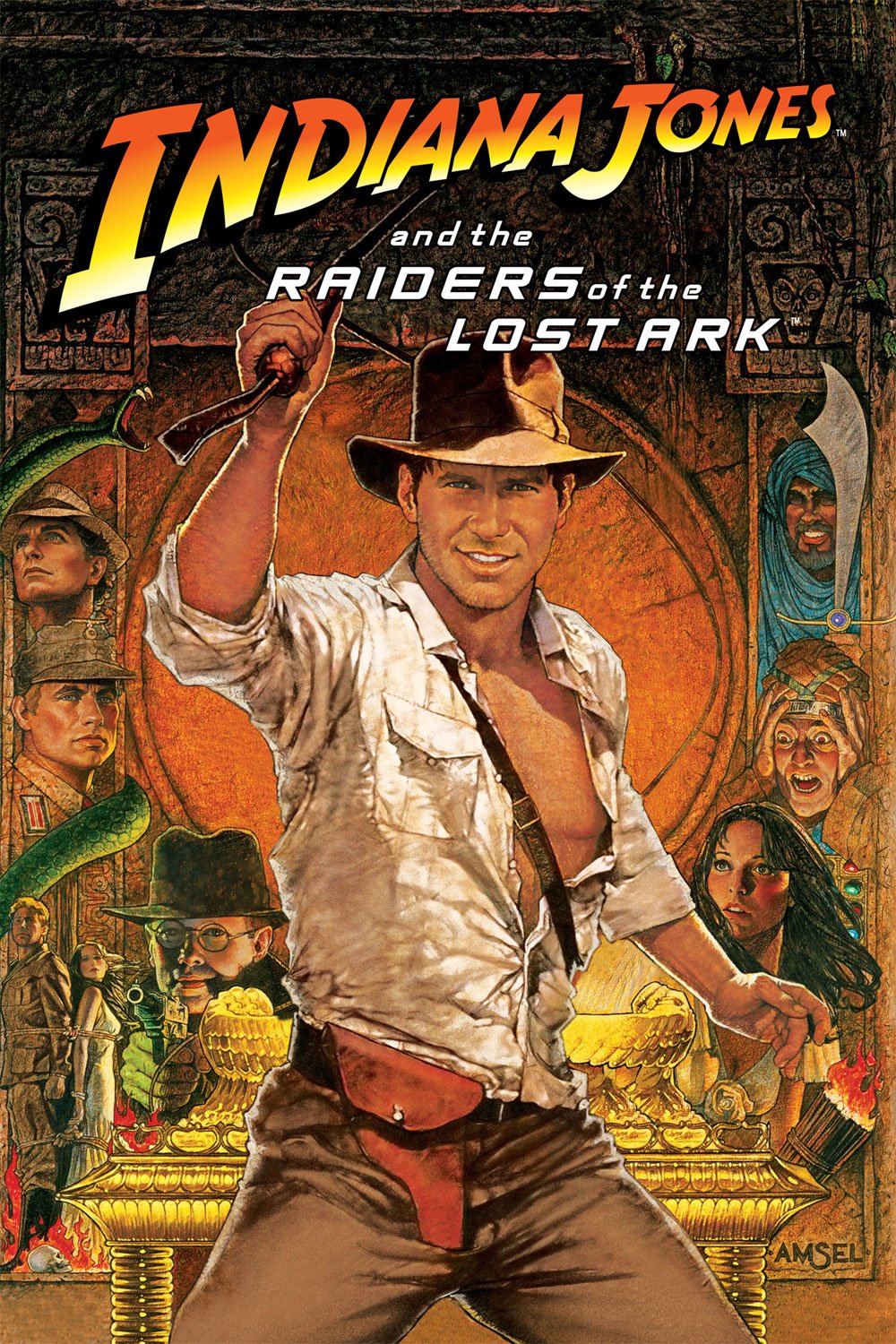 Indiana Jones’ house can be found in  Marin County, California