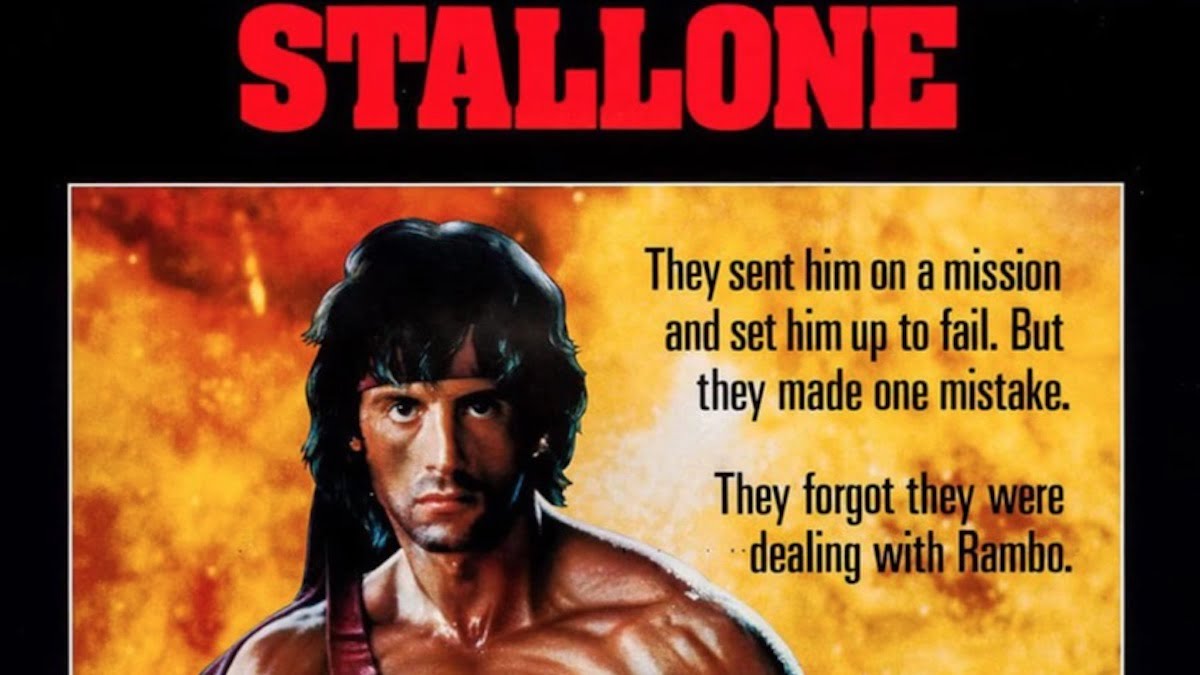 The second installment of Rambo, starring Sylvester Stallone and Richard Crenna, was filmed in Acapulco, Mexico and surrounding cities (such as Guerrero). For example, when the producers were filming the waterfall scene, you can see that the area was in Mexico, where most of the filmed was recorded.

Check out this user submitted video of this location..