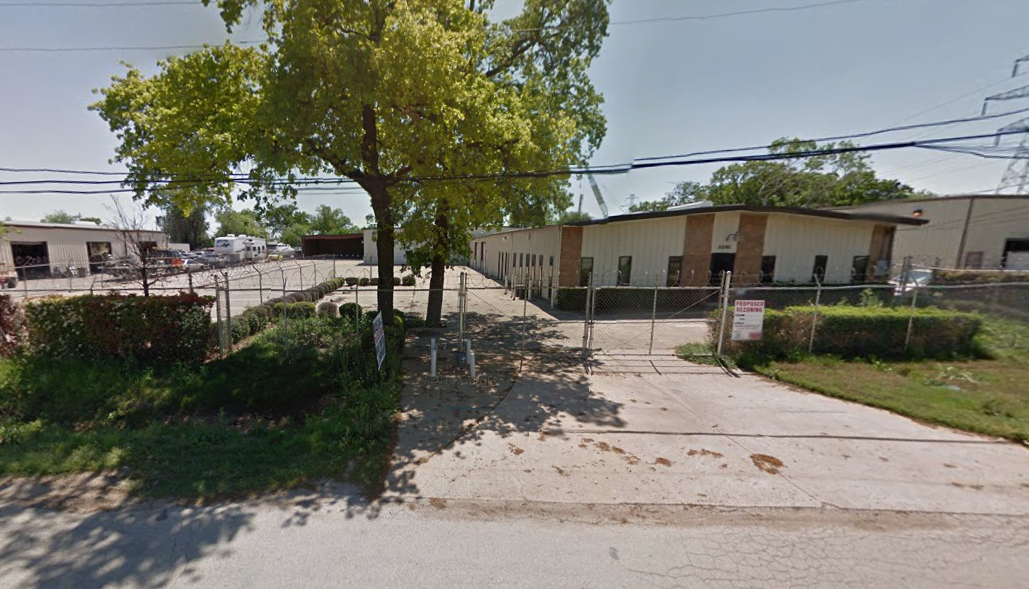 ‘The Gold and Silver Pawn Shop’ 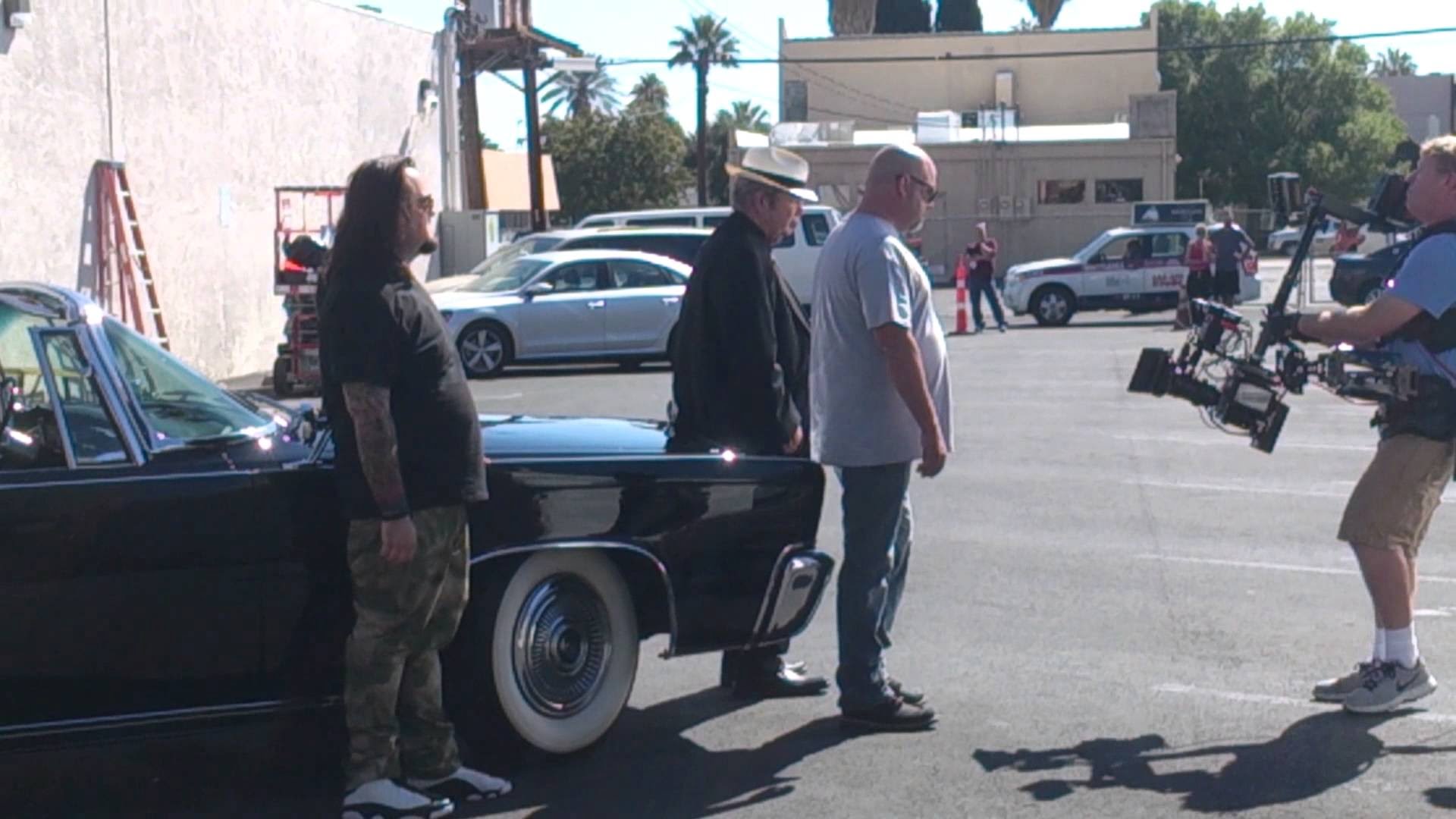 Grab a seat and watch the boys at Gas Monkey garage buy hot-rods and spin tires. Laugh at the antics of Richard Rawlings & Aaron Kaufman as they are always on a tight dead-line but somehow always make it in the end. With 4 seasons under their belt, the show is still pulling in high ratings. Come along for the ride, check out the real filming location here > Get You Some Of That!

Automobile Designer Chip Foose his A-Team, with the help of an insider, plan a fake robbery or towing of and .. read more

So You Think You Can Dance

Discovery Channel
The Bering Sea holds the secret to Alaskan Gold, the highly lucrative and elusive…King Crab. With a new set ofMORE

Keeping Up with the Kardashians Top 10 Filming Locations #KUWTK

E!
In the sixth season of their hit reality show, the Kardashian clan strives to put family first. Worried that matriarchMORE