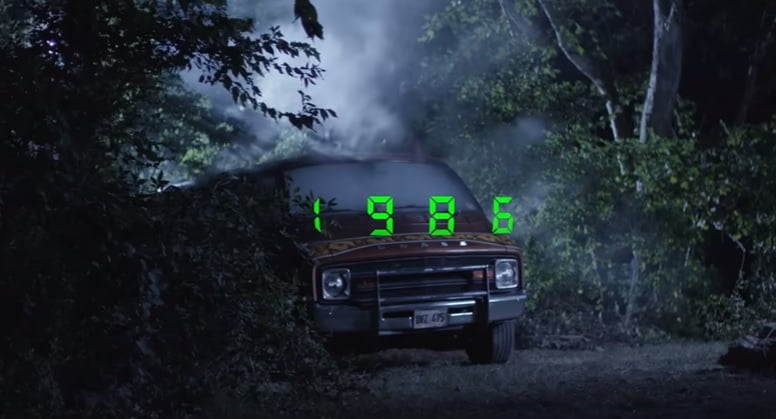 RIPPED – A new comedy about 2 stoners who, after smoking some top secret weed in 1986, find themselves 30 years in the future. Now older, they both try to figure out the modern world. We have no known filming locations yet on this production. Got a Tip?