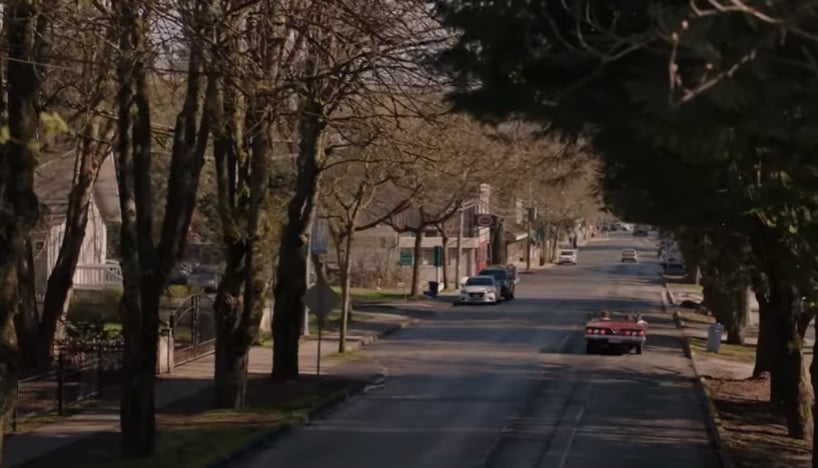 The popular show “Riverdale” starring Marisol Nichols & Cole Sprouse was filmed throughout Vancouver and British Columbia, Canada in Season 1 & 2. Additional filming locations were spotted in cities nearby such as Langley, Mission, B.C. and Kerrisdale.

Without any spoiler alerts, the show’s premise is about a town called Riverdale that inhabits many mysteries the crew are destined to find out about. After the murder of a teenager in the town, Archie (the main character) along with Bettie, Veronica and Jughead, all set out to figure out why (and how) it happened along with other strange things going on in the town. Riverdale is a show done by The C.W. and their take on this Archie Comics world is out of this universe.

The pilot episode of “Riverdale” was filmed on location in British Columbia at Rocko’s Family Diner in a small town called Mission located in BC, Canada.