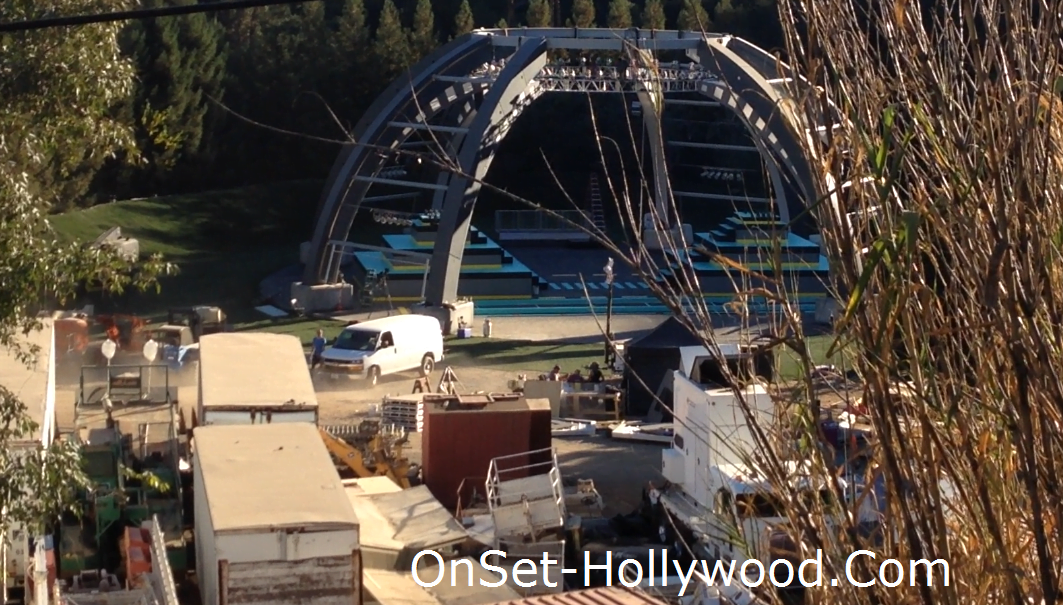 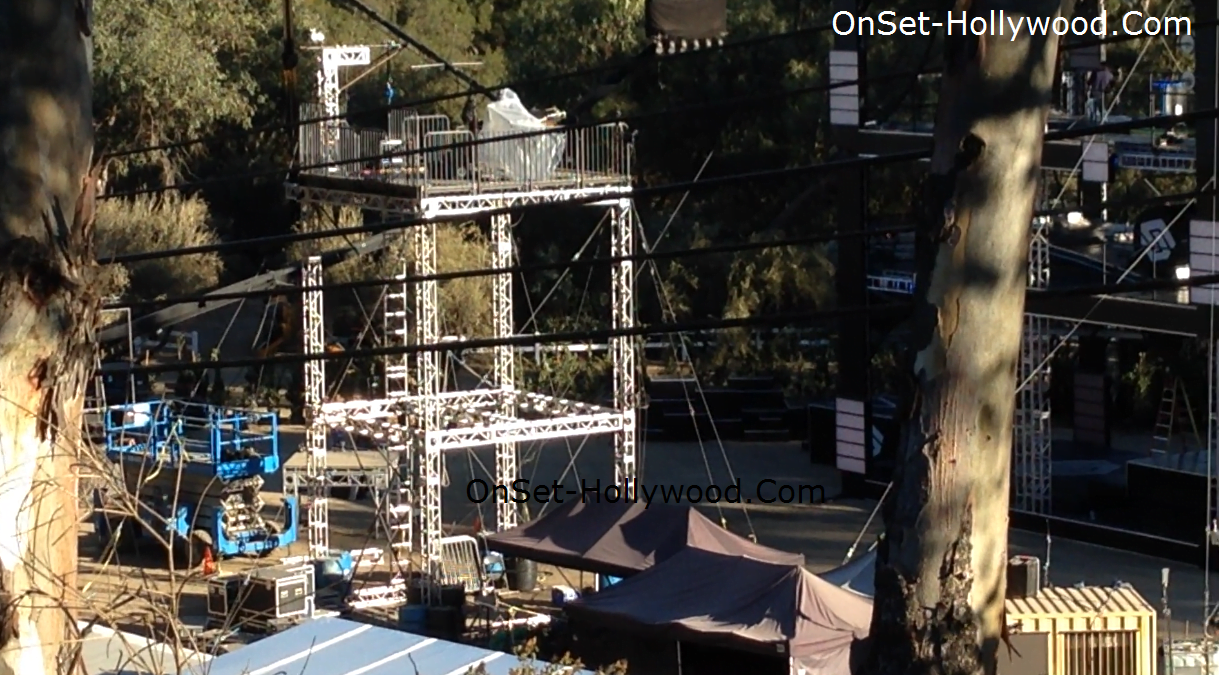 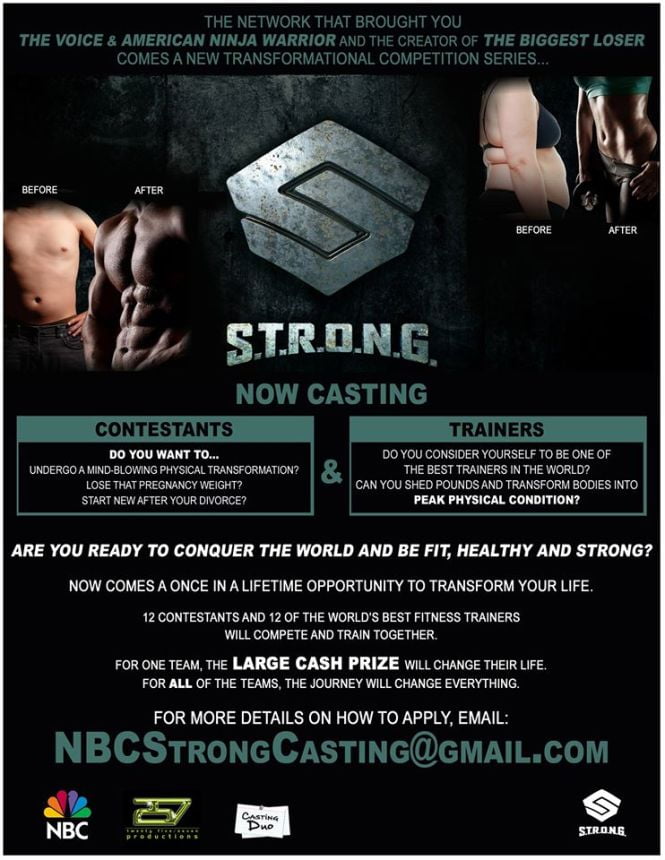 About the show “STRONG” by tv show NBC plot

The hit TV Show “STRONG” is similar to the show “The Biggest Loser“, except this is more like a reality show. The contestants of the show are told to reach their full potential, they need to go on a trip to change their lives. Every week of the show 1 team will have to go home, but the catch is after the end of each episode, the trip to change their lives is revealed to the world. The show boasts about how they are tapping into the healthy lifestyle and wellbeing movement, and the show’s goal is to inspire as many people around the world to, well, get STRONG. The winning team of the show will take to their family or friends a HUGE prize of $500,000 ($500k), which all depends on their performance in the show. The show is filmed at the Calamigos Ranch in Malibu, CA, close to Calabasas, California. Here are Onset-Hollywood we were able to witness the stage first-hand and we enjoyed ever second of it.