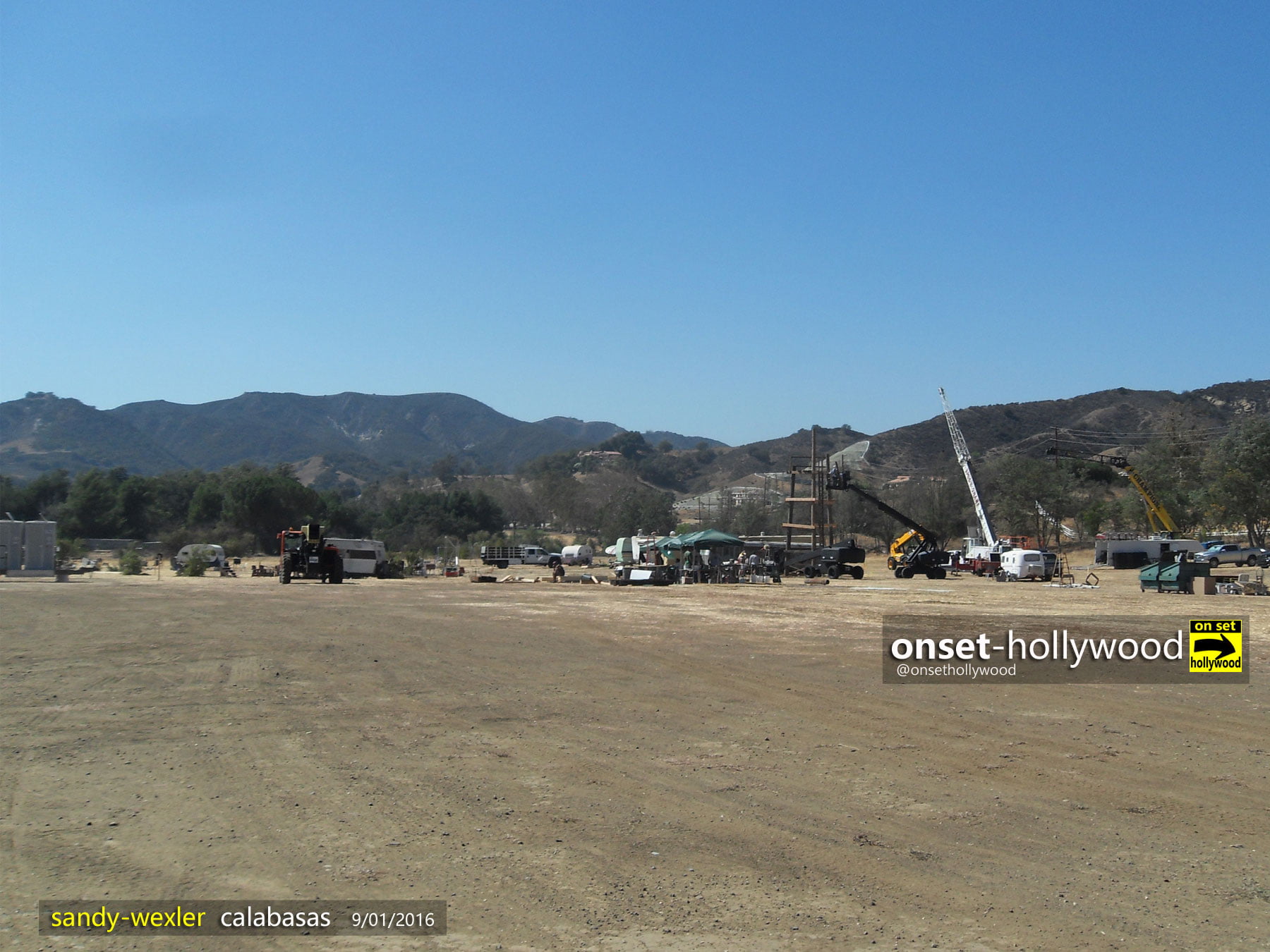 Thank you “katyhader” for the tip & pics! ‘Whisky A Go Go’ in Hollywood The Book Soup on Sunset is where Sandy meets Arsenio Hall