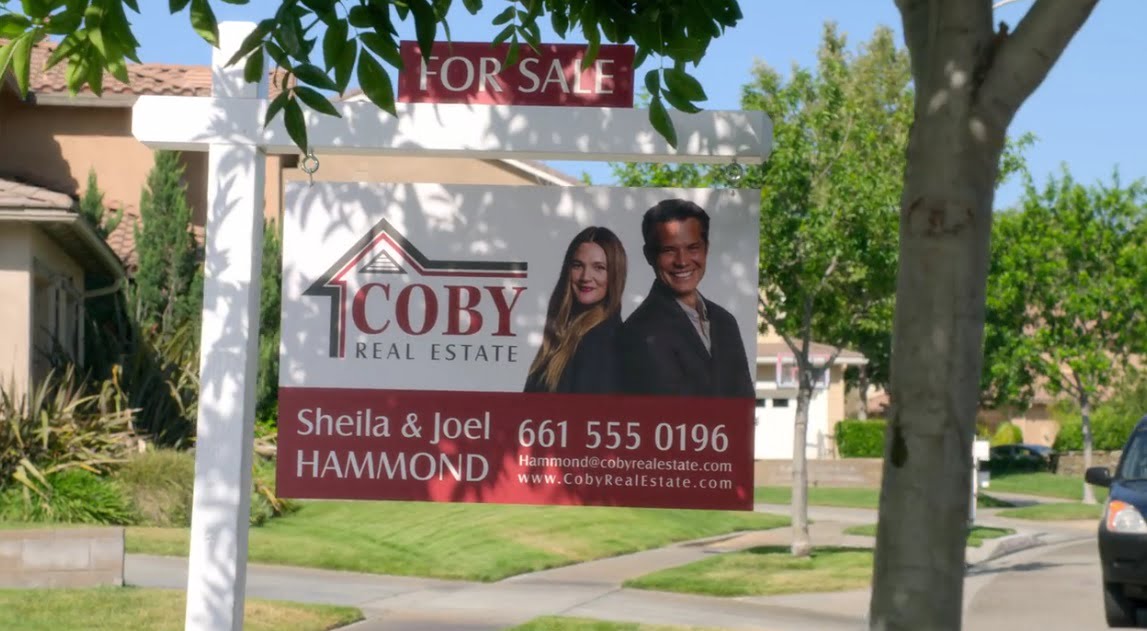 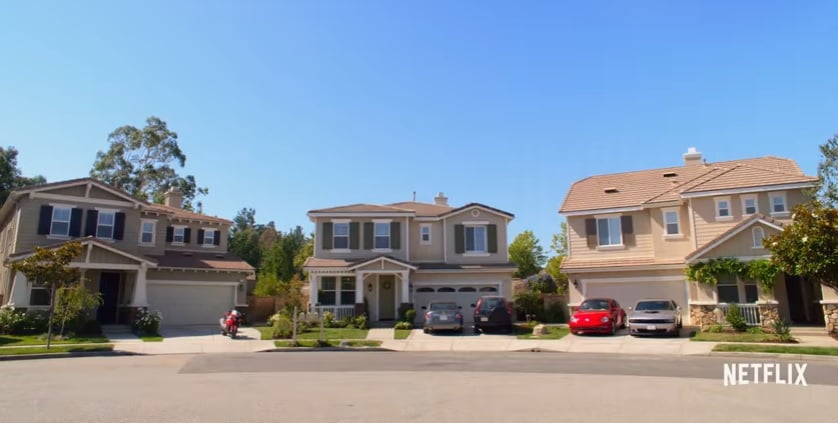 Thank you “set-jetter.com/ontheset/santaclaritadiet” for the tip! Thank you “set-jetter.com/ontheset/santaclaritadiet” for the tips! Thank you “set-jetter.com/ontheset/santaclaritadiet” for the tips!

Do you know of a filming location?  Click Here!

Santa Clarita Diet is an absurd and offbeat show, according to Netflix. Victor Fresco serves as the show-runner alongside Timothy Olyphant, Drew Barrymore, Thomas Crawford, Aaron Kaplan, Tracy Katsky and Ember Truesdell. The plot of it is simple: a married real estate agent couple located in Santa Clarita, California, takes a turn upside down as Sheila (Drew Barrymore) turns into a flesh-eating zombie. With her inability to function in normal society, the husband Joel has to do some drastic measures in order to maintain the chill of the house.