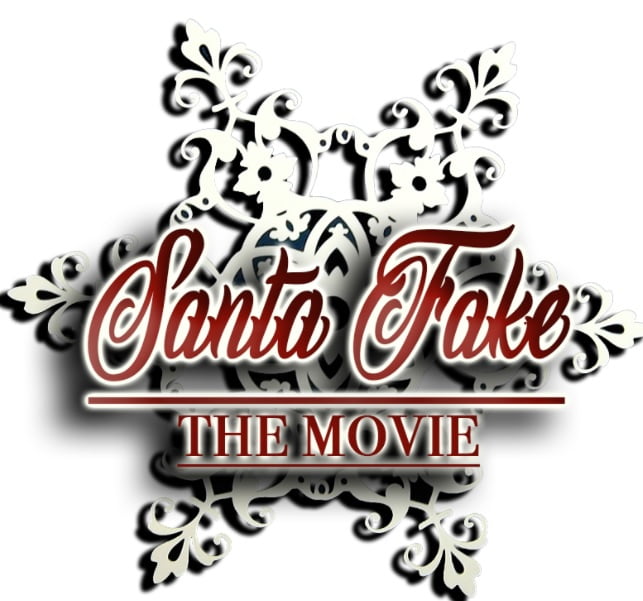 Santa Fake is a quirky new Christmas movie for 2018…

Filming Locations show
Where is Santa Fake filming at?
Trailer:

Pat Keeley finds his happiness after being chased by the police and some really bad guys from New York to Santa Fe, New Mexico where he discovers that Santa Clause might not be fake at all.

Where is Santa Fake filming at?

Now filming in many locations around Santa Fe, New Mexico

unknown locations – Got a Tip?