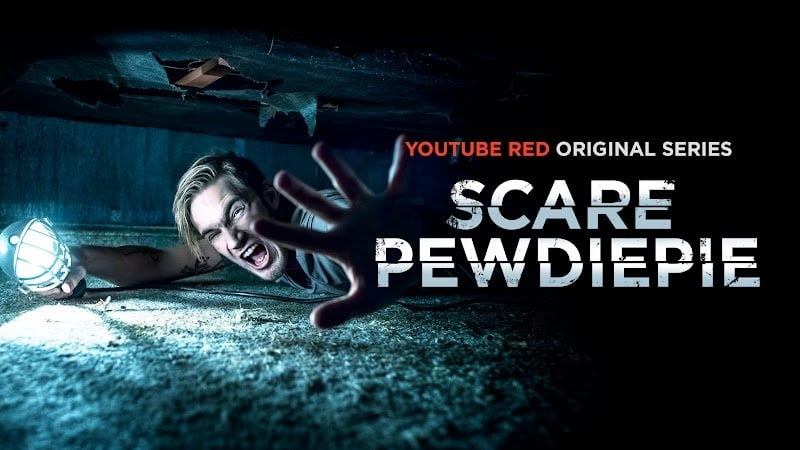 Where was the hit series ‘Scare PewDiePie’ filmed? The YouTube Red Original Series was filmed on location in Los Angeles.