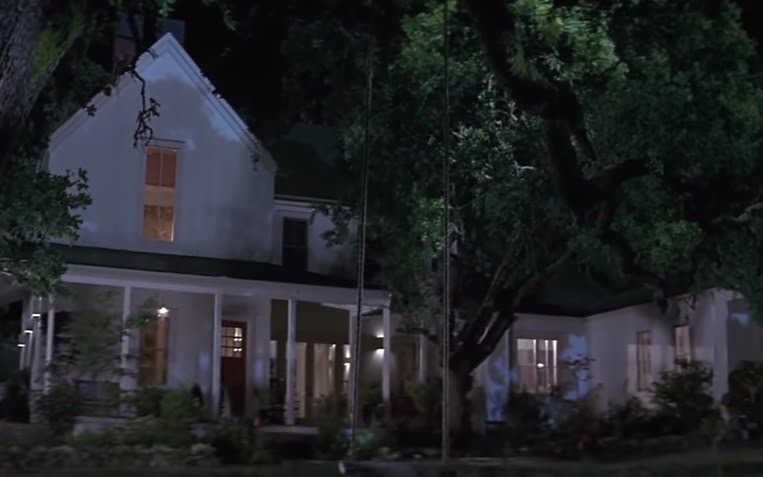 Get cozy this Halloween season for the spectacularly classic movie Scream starring Courteney Cox & David Arquette, and explore the filming locations used for the movie. Scream was mainly filmed in Ventura County about 30 miles west of Los Angeles in cities such as Santa Rosa, Sonoma, and in a little known city called Tomales, CA.