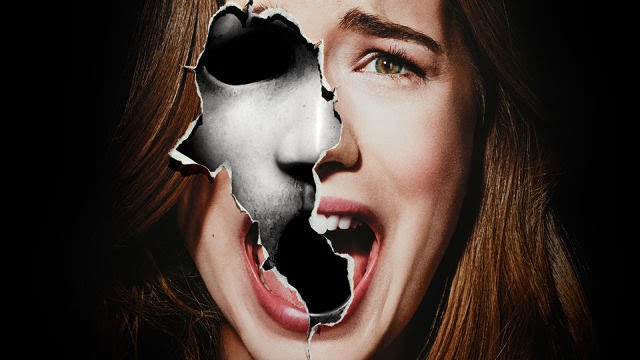 The MTV Original Series “Scream” is filmed on location in Louisiana 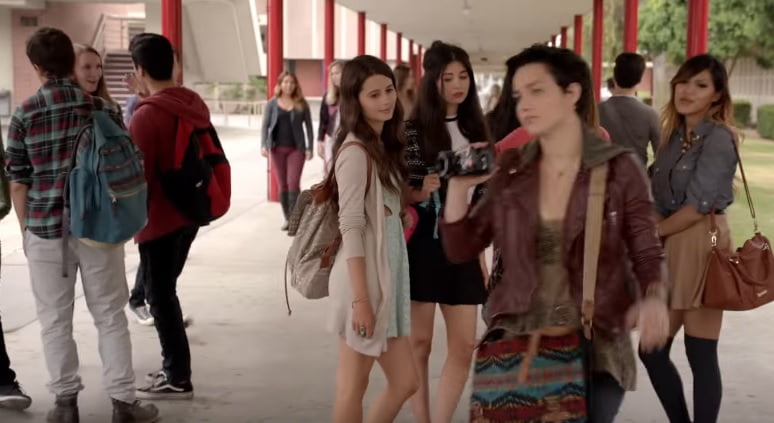 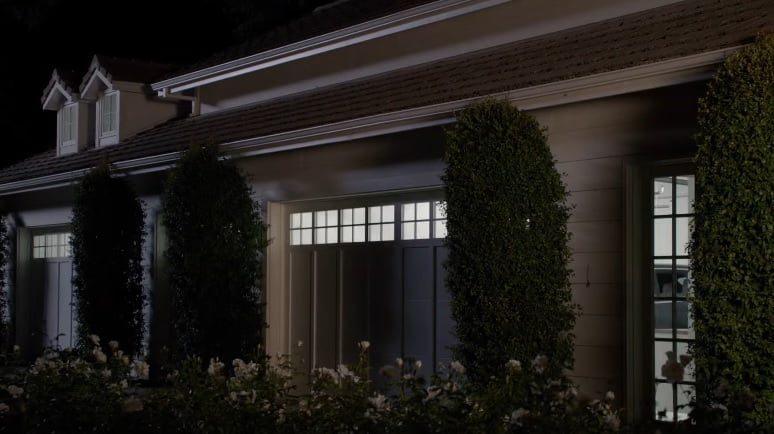 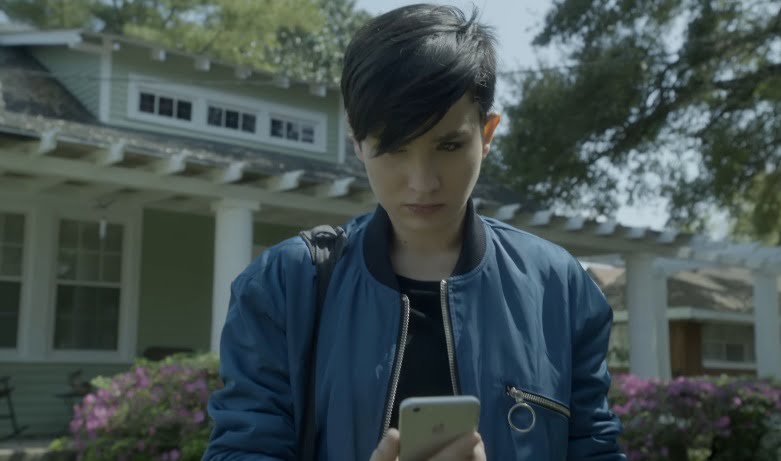 05/15/2016 – Scream was spotted filming in Rivertown, Kenner Louisiana at a The Carnaval Street Fair