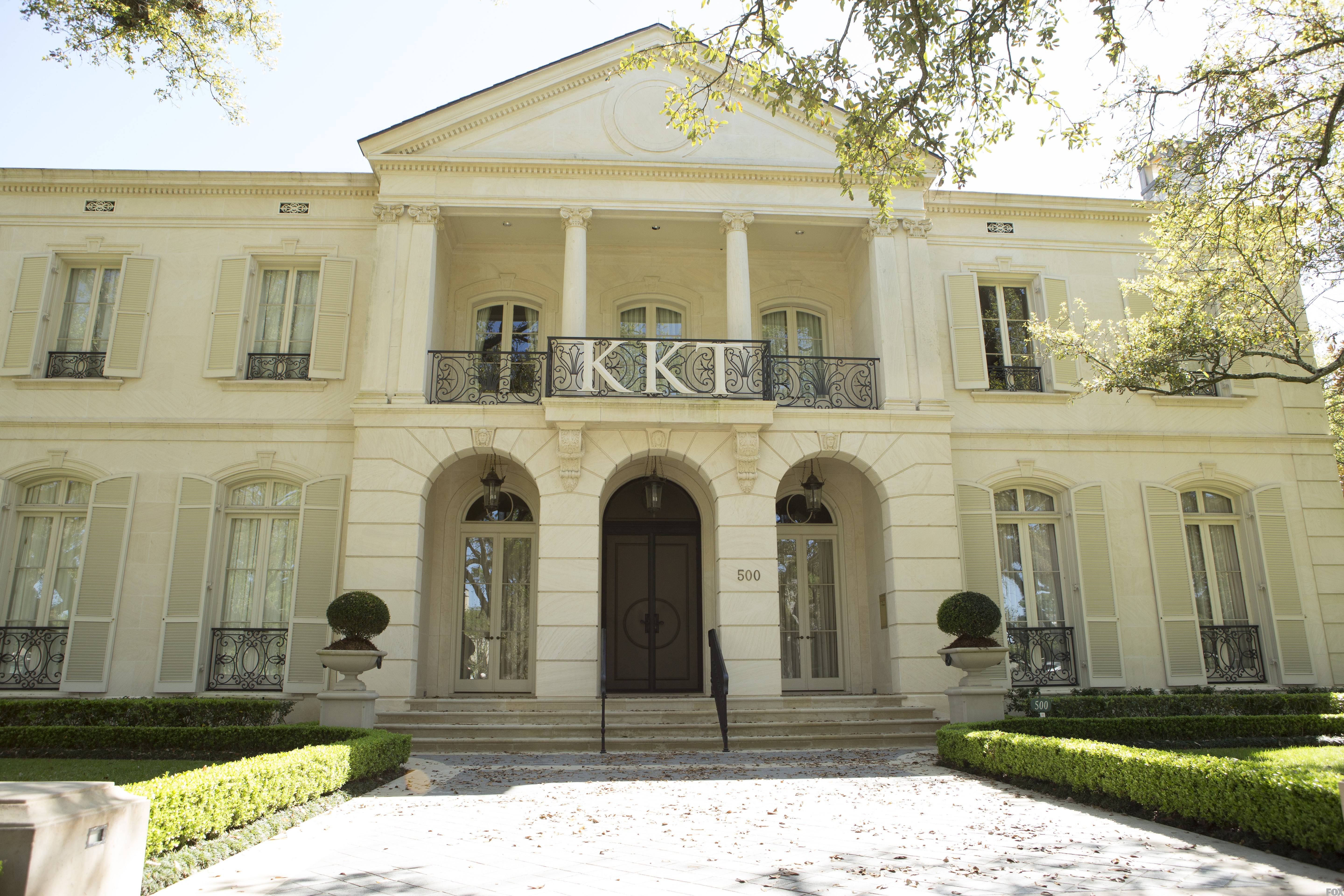 02/15/2014 – Emma Roberts and Lea Michele were hanging out in Metairie, LA while filming a new FOX series “Scream Queens”. Random shooting locations were spotted all over town. The Campus Coffee Shop, ‘The Grind”

Emma Roberts and Chanel # 2 and 3 were spotted being taken out of a Courthouse in New Orleans on Thursday, November 6th 2015 While Filming an Episode of Scream Queens