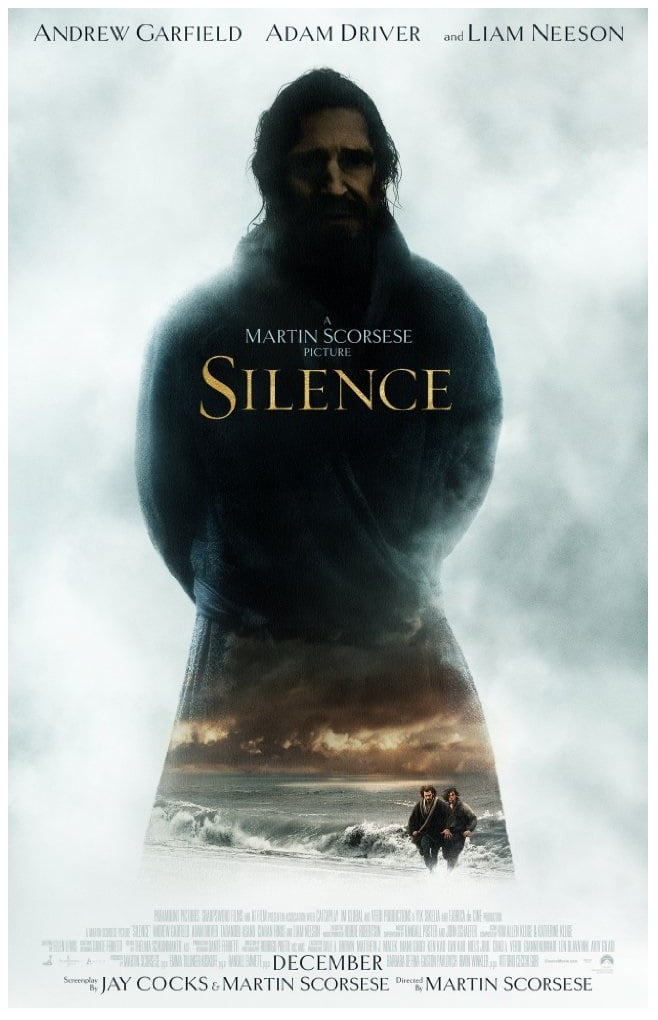 Silence is a 2016 movie directed by Martin Scorsese and is based off of the 1966 novel ‘Silence’. The movie was filmed all over the world including Taiwan and some locations in the United States. View the filming locations used for this movie!’

About / Plot Summary: Based off of the 1966 source novel written by Shusaku Endo “Silence”, Martin Scorsese directs and does the screenplay for this magnificent movie. Andrew Garfield, who is Eduardo from “The Social Network” as well as Spiderman, stars as well as his co-stars Adam Driver and Liam Neeson. The storyline for this tale is a simple, yet effective one: Two individual priests (Adam Driver and Andrew Garfield) leave the country of Portugal for the beautiful country of Japan in search of a third priest, Liam Neeson, who seems to be unfindable working as a missionary. The priest that Liam plays is accused of stepping on the face of Jesus and is then being tortured by the Japanese. (Wonderful story, right?) Eventually, Garfield’s character has something happen in his life: it happens to him as well (add plot summary)