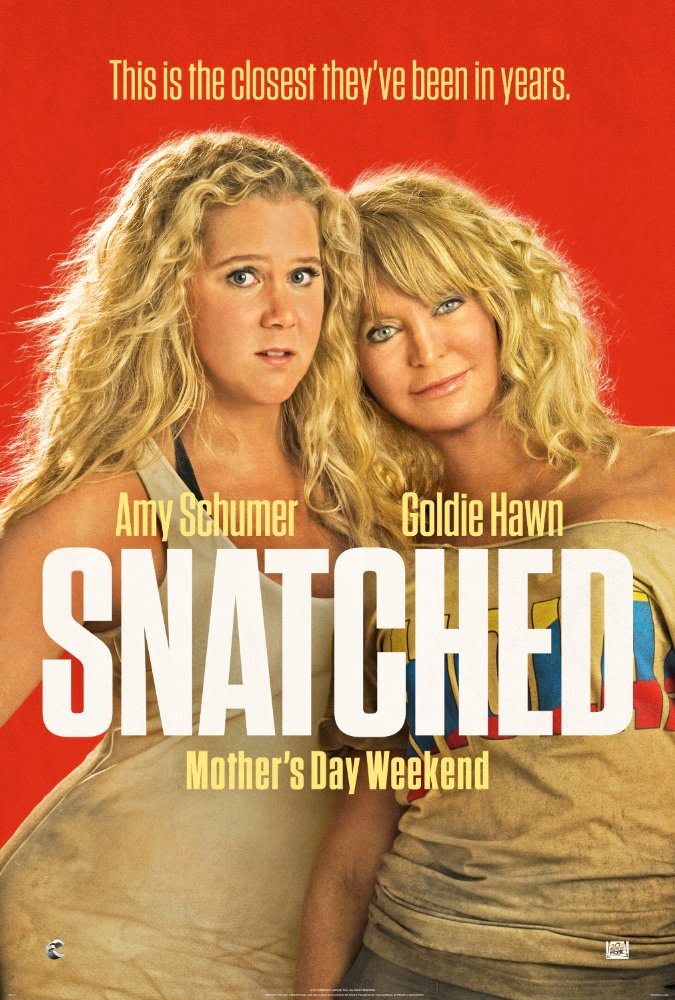 Lanterman Center in Pomona CA which is now part of Cal Poly Pomona university. It used to be the medical directors house when the facility was still open and functioning.

Thank you “CashForChaos” for the tip!

Makaha Surfing Beach on the westside of Oahu

Thank you “Stan” for the tip!

About: When her boyfriend dumps her, Emily (Amy Schumer), a spontaneous woman in her 30s, persuades her ultra-cautious mom (Goldie Hawn) to accompany her on a vacation to Ecuador. At Emily’s insistence the pair seek out adventure, but instead suddenly find themselves kidnapped. When these two very different women are trapped on this wild journey, their bond as mother and daughter is tested and strengthened as never before as they attempt to navigate the jungle and escape.

thank you “lauraH” for the “about”