Cops at a Party at The Derby

FUN FILM FACTS: The Derby nightclub was featured in the hit film “Swingers”

“Annie running for the bus”

The mural you see on the wall is located on Main Street & Ocean Park Blvd, in Santa Monica

“Jack talks to the doomed bus driver” at the Firehouse Restaurant

“The bus is diverted to an Airport”

2 Airports were used in this awesome scene 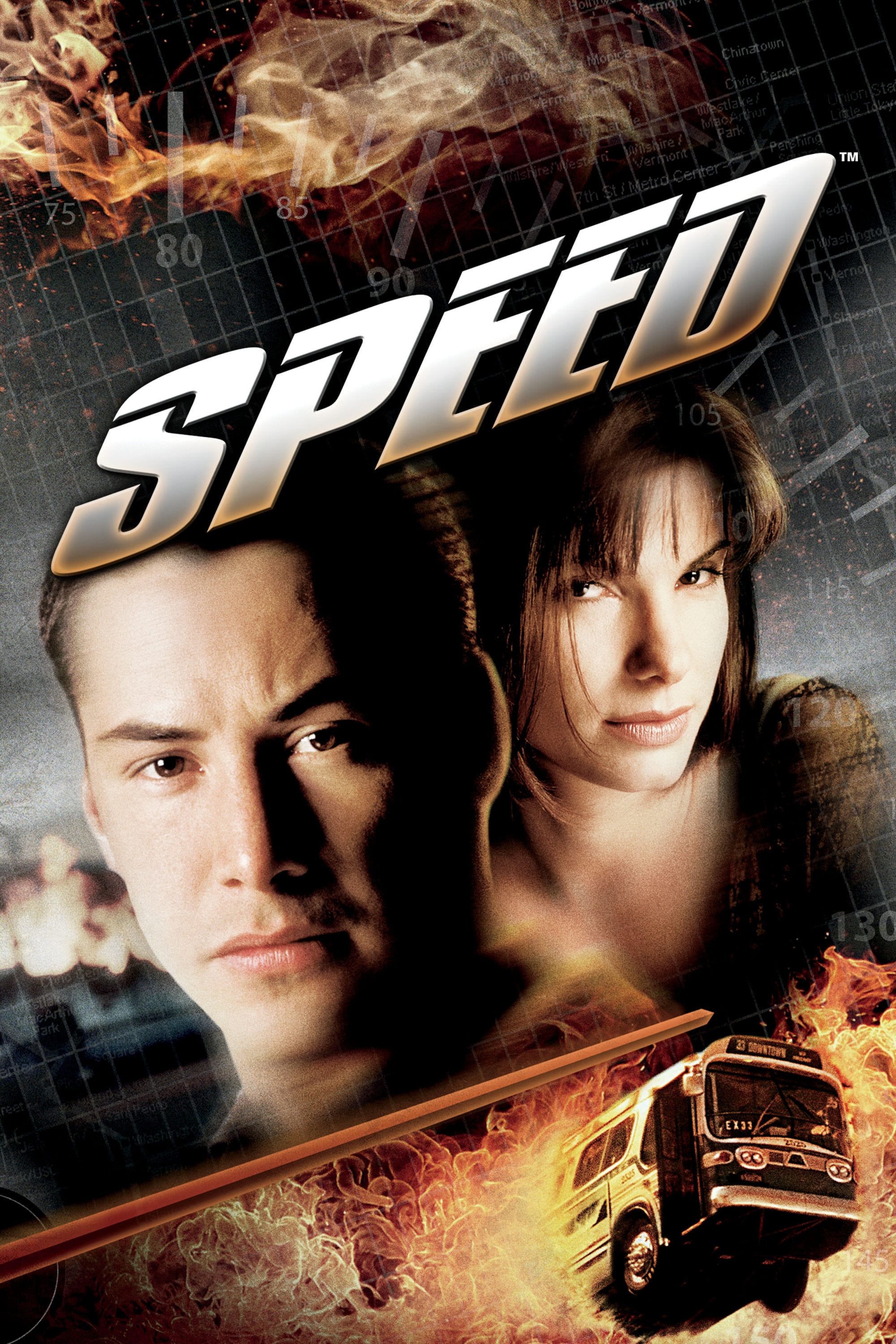