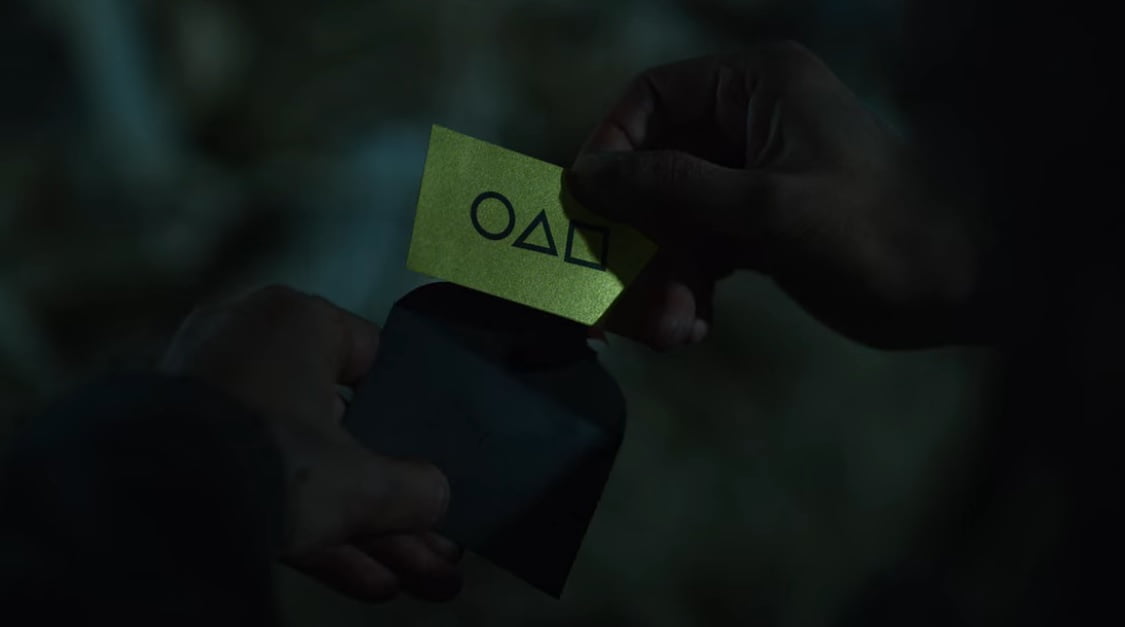 In this post, we will share with you all that we know so far about Netflixs’ Squid Game Season 2. Will there be a second season, and who will be returning? Where is filming currently taking place? And, a possible release date has been set for 2022 or 2023.

Will there be a Squid Game Season 2 on Netflix?

Yes. According to a great tip from user JK, season 2 of Squid Game is now filming in Seoul. It’s been rumored that many of the same locations where season 1 was filmed, including The Island, The Fish Shop, and The Arcade.

We aren’t sure who’s coming back for season two of Squid Game, but we suspect there will be some of the surviving characters from season one.

Rumored to be filming in many secret locations all around South Korea. Send in Tips Here!

Squid Game, the South Korean survival drama that has left the world anticipating the next season was created by Hwang Dong-hyuk and stars Park Hae-soo, Wi Ha-Joon, and many more. Season 2 of Squid Game is now being filmed in Seoul, South Korea, where season 1 was shot. Many of Squid Game’s filming locations are real and you can actually visit and take all the Instagram pics or selfies you want!