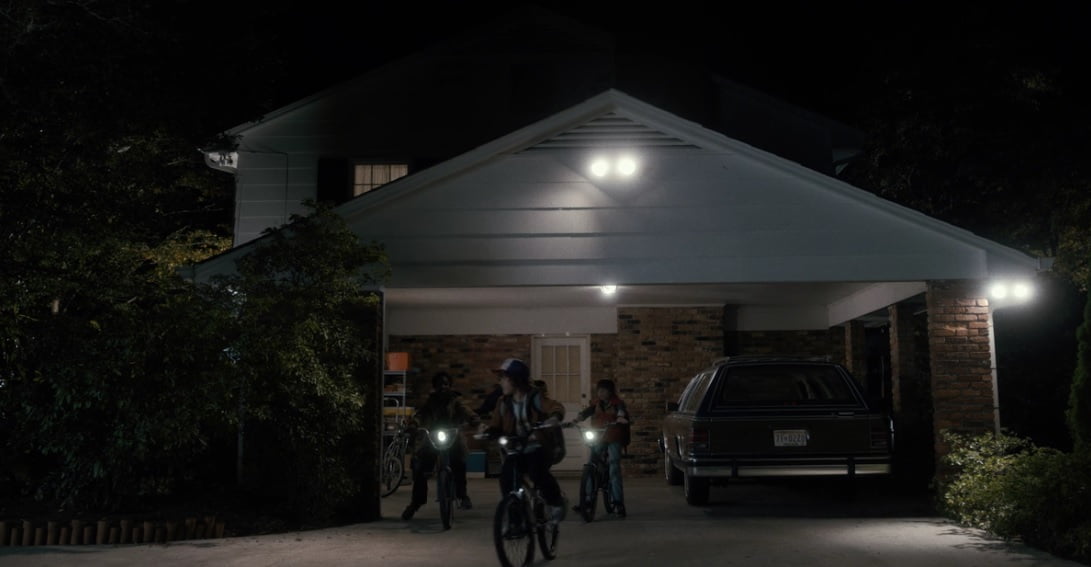 STOCKBRIDGE, GA – Season 1 of Netflix‘s series “Stranger Things” was filmed all over Georgia including Atlanta and Stockbridge Some internal scenes were also filmed at Stockbridge Middle School

Thank you “Ren & nerdsonholiday.com” for the tip!

The entrance to Hawkins National Lab Thank you “deepsouthmag.com” for the tip! The search for Will – Blocked off entrance to the forest The Bellwood Quarry is actually the ‘Westside Reservoir Park’ in Atlanta Thank you “@Lizzie_Boscolo” for the tip!

Filming for the television program “Stranger Things” has been taking place at the former Patrick Henry High School in Stockbridge and will continue through tomorrow and again next Wednesday, March 2, 2016. Officials want residents to be aware that filming will take place indoors and part of the filming will include intermittent simulated gunfire.

According to J.D. Hardin, Communications and Community Relations Coordinator for Henry County Schools, signage is expected to be posted around the area to let citizens know of the filming taking place, residents in the area have been made aware and notifications are going home to parents of students at nearby Stockbridge Elementary School. He said that a lane closure will also take place on S. Lee St. on the same two dates mentioned above from 5 to 10 p.m. (add casting info)