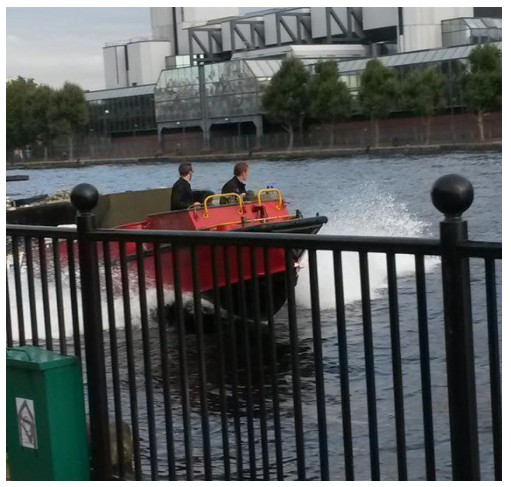 Thank you “@Thunderoad75” for the tip!

Thank you “JoeL” for the tip!

In this new movie starring Tyler Hoechlin, Dominic Cooper (The Preacher in the hit TV Series “The Preacher”), and Tom Felton (from the Harry Potter Series), it is about a British Special Boat Service commando, whose job is to ensure the safety of the patrons at sea, are told they need to track down a terrorist cell that is infiltrating the international community — country by country. This cell needs to be taken down and it is up to this commando to get rid of them. This is one of Dominic Coopers main roles and here at Onset-Hollywood we are extremely excited to see this movie come to fruition The Scenes | It Was Filmed Here | Where Was It Filmed?